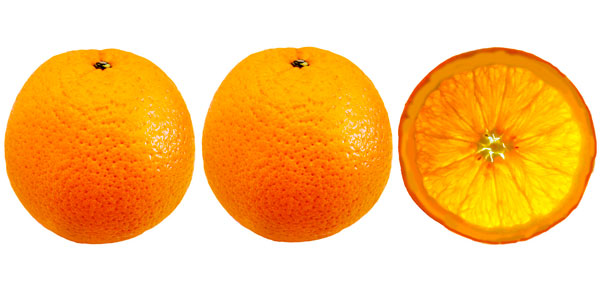 “Gypsy Queen” was re-told by Gabriel A. Cordova, Jr., of El Paso on the Texas Mexican border. He learned and recorded this and other stories from his accomplished grandfather, who spoke 12 languages, worked for NASA, the State Department, and could ”hook up any kind of stereo equipment”- proof positive that a person is only helped along the road to success by his/her heritage. Share it with friends and family looking for some holiday magic this season.

There was a king who had one son. When the prince reached a marriageable age, he told his parents, “I want to marry the most beautiful woman in the whole world. Therefore, I am going to journey all over the world until I find her.”The prince left the palace and traveled until he came to a fountain where he stopped to take a drink. As the youth bent over to drink, he saw reflected in the water three oranges. Looking up, he saw three large and beautiful fruits on the branch of an orange tree.

“How tasty they look,” said the prince. Climbing the tree, he removed the oranges from the branch. 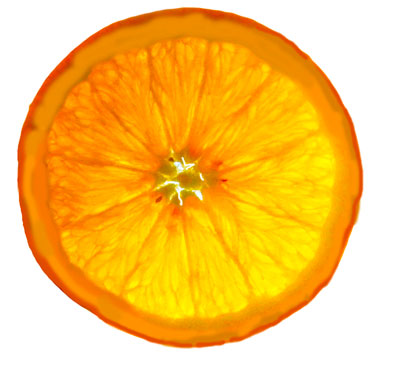 “Amigo,” cried the prince, “I will give you a golden coin for a piece of bread.”

Hurriedly the gypsy left his cart, hastening to give the prince some bread.

The prince, now happy and satisfied, cut the third orange. And from the orange sprang a maiden, much more beautiful than the other two.

“Give me bread,” the third maiden said.

The prince, joyously, gave her bread. The lady of the orange then exclaimed, “I am now yours. You can do as you please with me.”

“I will marry you,” answered the prince.

The maiden was utterly naked, and since the prince wanted to take her back to the palace he could not let her go as she was. He examined the gypsy’s clothes but they were dirty. The prince then told the maiden, “Remain here with this gypsy while I go and bring some garments for you.”

The gypsy had a daughter who had been asleep in the cart and who had not witnessed what had taken place. The daughter awoke when the prince was riding away, and at sight of him, she fell in love.

The gypsy’s daughter jumped from the cart and asked her father what had taken place. He told her all that had happened. The gypsy girl saw the beautiful maiden and said to her, “Let me comb your hair so that you will be much more beautiful when the prince returns.” The maiden agreed. As the gypsy girl began combing, she suddenly stuck a pin in the lady’s head. Immediately the maiden turned into a dove. The gypsy girl then took her clothes off and sat where the maiden had been.

Soon the prince returned and, seeing the gypsy witch, exclaimed, “Señora, how dark you have become!” “The sun has burnt my skin,” the witch answered. The prince, believing the witch was the maiden from the orange, took the gypsy woman to his palace and there married her.

One day a dove arrived at the garden of the king and asked the gardener, “Gardener to the king, how are the princess and his wife? “Sometimes he sings, but more often does he cry,” answered the gardener. From then on the little dove would come to the garden and ask the same question again and again.

Finally, the gardener told the prince about the dove. The prince then ordered him to capture the bird next time it came to the garden. The gardener limed the tree where the dove always rested. The next day, when it tried to fly away, it could not and the gardener captured it and took it to the prince.

The prince fell in love with the little dove. He took the bird in his hands and began stroking its head. Feeling the pin in the dove’s head, he jerked it out. Immediately the dove changed back into the maiden of the orange. The beautiful maiden told the prince all that had happened and the prince told the king the maiden’s story.The king became greatly angered and ordered that the gypsy witch be burned at the stake. And the prince and the maiden married and lived happily ever after.

Subscribe to our blog and join our weekly journey to places far and near.