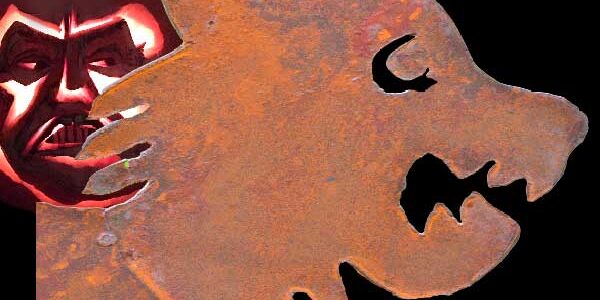 Halloween and the Fabric Between Life and Death

It’s been said that Halloween marks the time when the fabric between life and death is at its thinnest. Maybe that’s the underlying reason why people get spooked. Or, maybe it’s because we’ve  been commercially conditioned to scare each other on Halloween since childhood.
Read More 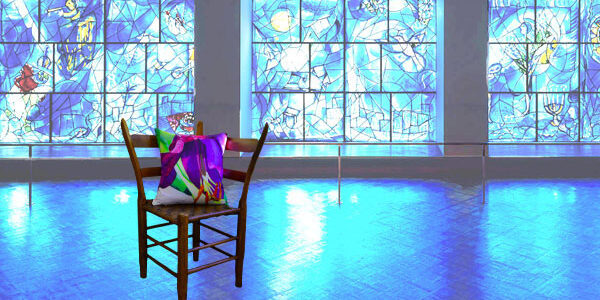 I’ve always enjoyed the work of Marc Chagall. Moishe Segalin (Marc Chagall) was born in Lithuania in the town of Vitebsk in 1887. Half of the town’s 60,000 inhabitants, including Chagall, were Jewish and considered outsiders in the larger, frequently hostile society. Jewish market-villages formed throughout today’s Eastern Europe had their own markets, schools, hospitals, and other community institutions. Limited movement and banned from public schools meant that Jewish people lived and worked sometimes their entire lives in one place.
Read More 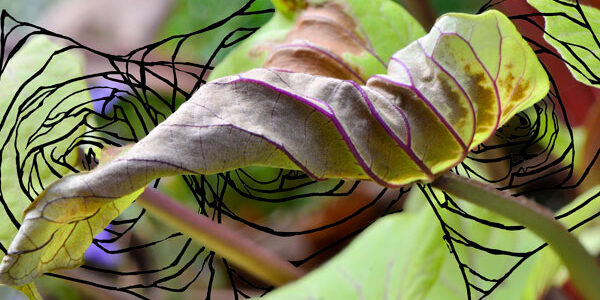 Mid Century Art -in the Eye of the Beholder

We visited the Bridgeport Technology Center in Bridgeport on Friday to preview the Black Rock Gallery (BRG) Mid-Century Art Auction – currently online. This was our first visit  and it was an experience. Took a while to find in a town that time seems to have passed by. Downtown Bridgeport- been there? It’s best to know exactly where you’re going. The show was held in a large collection of  industrial buildings. The viewing was on the 2nd floor of a very large building.
Read More 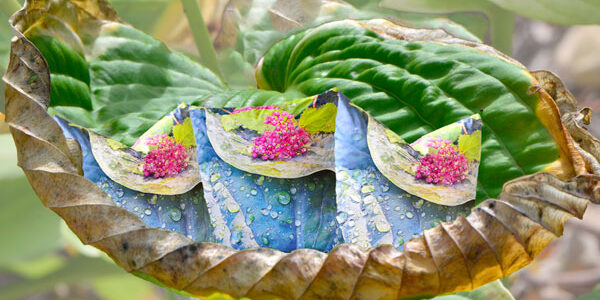 I recently discovered a landscape architect named Steve Martino, based in Arizona. He creates artwork through landscape design.  Given the arid nature of the surroundings, it makes sense that his color palette is frequently shades of green and bright orange. Interesting enough, even though we live in New England, the colors are a close match to our wonderful autumn colors.
Read More 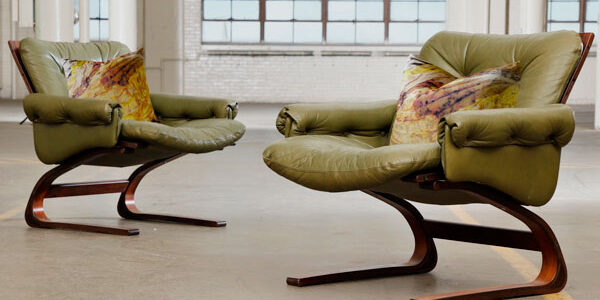 Is Mid-Century Modern Decor For You?

We’re headed to an auction preview in Bridgeport by Black Rock Galleries at the end of the week. It will be held at the Bridgeport Technology Center Warehouse- a two-day auction of contemporary and Mid -Century Modern home furnishings. It starts to close on October 25th at 7:30 pm. I chose a couple of Mid- Century Modern Lounge Chairs by Norwegian Designer Oddvin Rykken to host Paola Prints Woodland pillows. Their pairing is a testimony to the versatility of good Mid-Century décor- clean lines and it goes with everything.
Read More 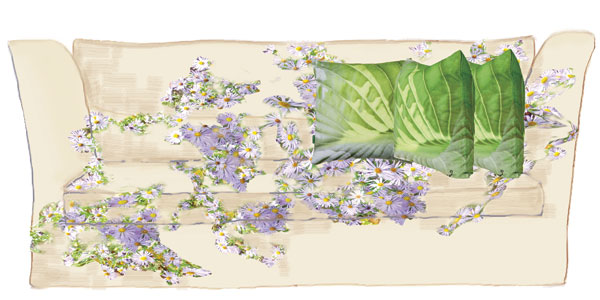 Green Works In Every Season

Palma is a Paola Prints pillow that looks splendid all year round in living rooms of all styles. Hosta leaves are like that. Green is like that. Even those of us addicted to the color red have to admit there’s a reason green has been so popular in home decor all these years.
Read More 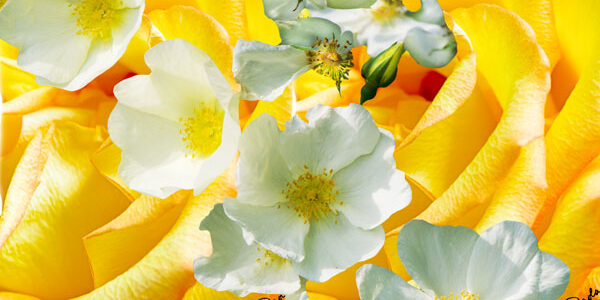 The Life and Colors of Colonial New England

Roses were an important contribution to life in colonial America. In England, roses were considered so valuable that rose and rosewater were considered legal tender and fell under the control of the king. Historically, rose bushes were passed down through generations. For myself, I just love the scent and colors!
Read More 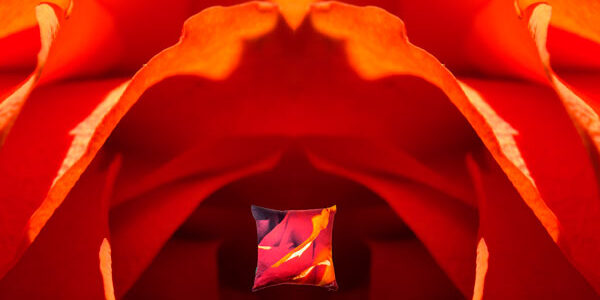 For some people, warm colors might mean shades of red. (Like me). As the weather turns cooler, do you too migrate inside and begin pondering about interior spaces that need attention? I get stuck sometimes not finishing certain rooms. Places that  just need something…different. I clean, wander and consider what I might change for, say holiday events. Autumn is a good time to get ideas by looking at what other people are doing.
Read More 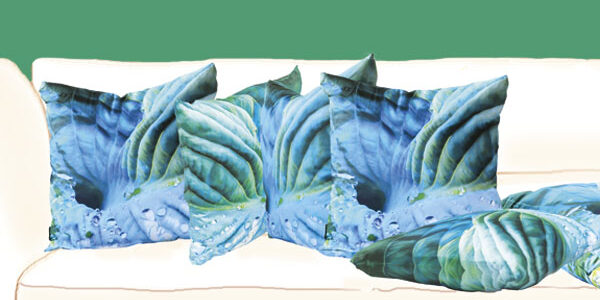 Take Comfort in Nature at The Clark Museum

There’s predictability to the changing seasons that can offer welcome stability for the weary soul. Seasons repeat, temperature and light are pretty consistent in the garden. Artist Helen Frankenthaler, said it best.” “Anything that has beauty and provides order (rather than chaos or shock alone), anything resolved in a picture (as in nature) gives pleasure-a sense of rightness, as in being one with nature..an order familiar and new at the same time.”
Read More