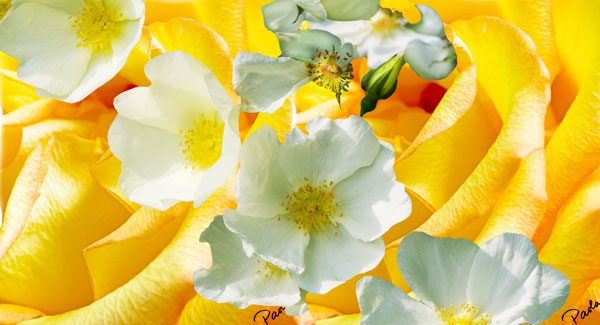 Roses were an important contribution to life in colonial America. In England, roses were considered so valuable that rose and rosewater were considered legal tender and fell under the control of the king. Historically, rose bushes were passed down through generations. For myself, I just love the scent and colors! 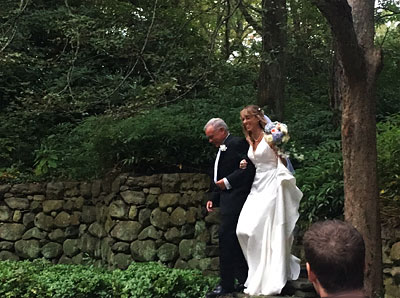 The bride made a dramatic entrance from above the gathering- on the arm of her dad.

We went to a family wedding in Plymouth MA, at Plimoth Foundation. The wedding ceremony was held in the Hornblower Garden, the reception in a modern out building. The grass was strewn with rose petals. The Hornblower Garden is a sunken garden in the woods.

Plimoth Foundation was founded in 1947 by Henry Hornblower ll, an archeologist fulfilling his dream for a museum on historic Plymouth harbor. Today, it’s become a family destination of historic villages that showcase the interwoven lives of the English and Native American people of the 1700s.

Old Sturbridge Village in Sturbridge MA, is another slightly more recent historic destination that shows daily living of the lives of settlers during the 1830s.

Historic Williamsburg in Virginia is a goldmine of colonial tradition from the 18th century. Lots of schools visit,  (Mine did) so be sure to pick a time when school’s in session..

I’m always fascinated by how color was produced in the early days before synthetic dyes and large digitally operated equipment. Paola Prints pillows 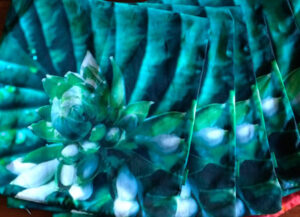 are produced on a digital press using fiber reactive dyes that react directly with the fabric. This is a not a surface pigment based print that will rub or wash off. It’s permanent.

In colonial times, coloring fabric drew on chemistry and math skills no less scientific than today. Access to colors other than natural dyes from plants, berries or nut hulls wasn’t in play until the 19th century. Today, natural dyes are combined with chemicals that intensify color and improve longevity. 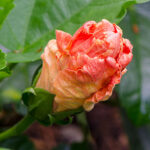 So, where did the red in the redcoats come from? You’d never guess

More on the history of colonial dyes.

Music played an important role in military victories. It was inspirational for troops. Drum calls regulated the soldier’s day. Did you know that General Washington, the first general ofthe U.S. Army was an accomplished flutist? Trumpets were added in 1777 to control mounted maneuvers of cavalry regiments. Up until 1781, musicians were exempt from field duty, after which they were chosen from the ranks of enlisted men.

The Colonial Williamsburg Fife and Drum Corp of Williamsburg,Virginia represents Revolutionary War field musicians. If you travel to Williamsburg, you might also catch one of their performances. 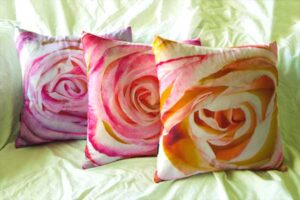 Roses are a favorite flower to many. What’s not to love? A smashing bouquet, three of the same or mixed- a floral arrangement that never needs watering.