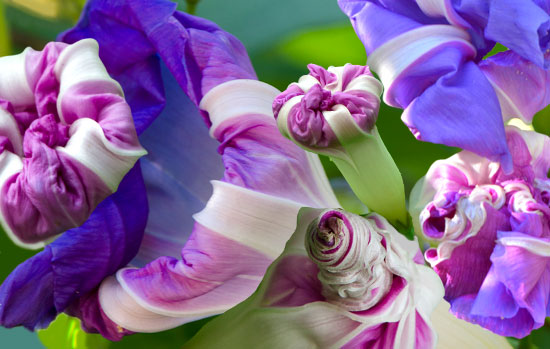 The Bittersweet Tale of an Invasive Plant

The word “invasive” sounds rude. Morning Glories, and my most favorite color Midnight Blue, are considered such a scourge. Prior to my experience over time, I was firmly in denial about that. The color, the shape, the transient beauty whose life spans a single day, how could it ever be considered undesirable? 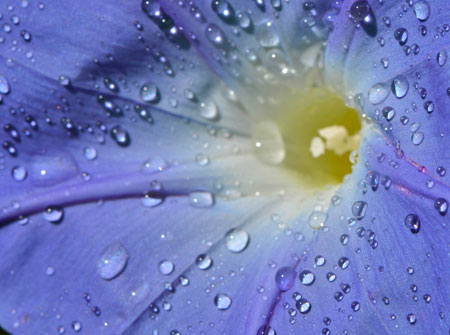 Midnight Blue, in all its glory.

The following passage answers this question well. The answer is relative. “In really warm climes, morning glories that are annual plants here in the North become perennial, and can easily be considered noxious if not controlled. And even though true morning glories are annuals—that is, plants that die over winter and technically must be started a new every year—they can drop a lot of seed. Some winters—maybe most—those seeds won’t survive in areas with freezing temps. But when they DO, the number of vines that explode out of the ground in the Spring can be Biblical. It only happened to me once, but it took all summer to get the things under control, and I never planted morning glories again.”

My morning glory photo shows the many different stages of its lifecycle – from photos taken a few years ago. Since that time, noxious vines sans ANY flowers reappear yearly and choke out all life in spitting distance- their undesirable, never ending progeny.

Beauty is a funny thing. Especially with people. Sometimes, there is zero correlation between being easy on the eye and being a beautiful person. Who hasn’t had that experience?

Actor Harry Dean Stanton was a beautiful man. He made a pretty good living for himself and not only as an ordinary looking person, but a man some might call downright homely. That is highly unusual for Hollywood.

Harry recently passed away in LA on September 15, 2017, at the venerable age of 91. Mr. Stanton worked with countless well -known directors, and in the words of David Lynch, on his passing ” There went a great one.” They appreciated the man. Harry Dean Stanton was first of all, and in the end, himself.

I didn’t know that he was a musician too. Apparently he was inclined to play music first and only later chose acting. I love this song. Great passion in its delivery. He begins with the English translation. Listen to the music.“Cancion Mixteca” More on Harry’s life. 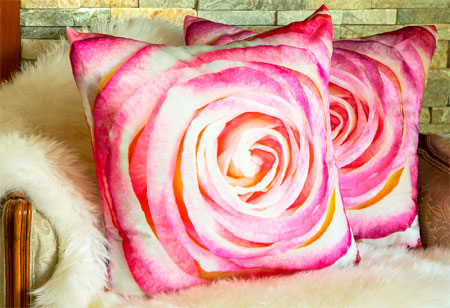 The take away. Love yourself. Be kind to others. And worry not so much about appearances.  Beauty can be ephemeral. Your person makes it last. Paola Pillows are made with love and built to last generations. Enjoy some of your own!