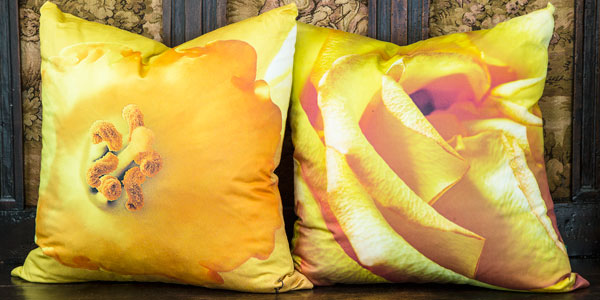 For months now, I’ve avoided getting down to the business of installing the gravel paths and flower beds. It’s not that I can’t face the hard stuff. It just takes time. And the layout keeps evolving. This was the week to dig into the details of mulch for weed prevention in the emerging layout. 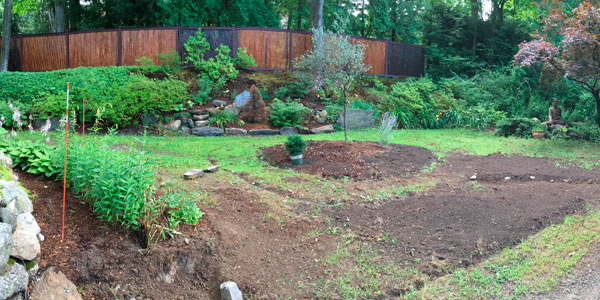 Continuing to draw and dig out the whole garden layout 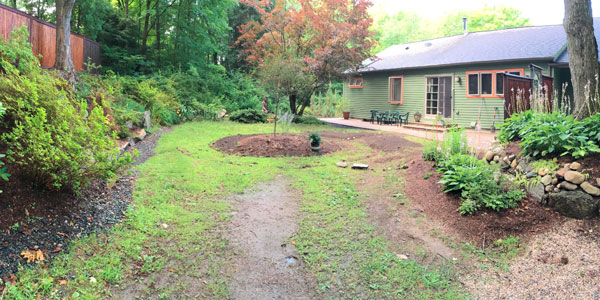 View from the drive. The worn dirt stripes are from the latest masonry truck that rolled in with bricks  for the patio. 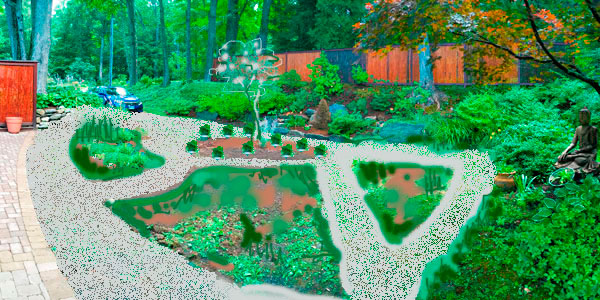 The gravel paths look pretty dominant in this rendering. Not so, as the plantings mature.

I’ve been walking around outside trying to decide what shape the flower beds should be and how the walkways relate to them. There are no less then five different ways to approach the new garden. Each one should have a good view from inside and out. Symmetry is important. The beds should balance one another – I have a layout set up like the spokes of a wheel.

A crooked or out of balance bicycle wheel is a problem. Same is true in a garden. There are many decisions to be made, no one less important then another. What kind of gravel, weed prevention and what the divisions are between the various areas- plastic, metal, a shovel or bricks. And how best to install each. Tired yet?

One thing was resolved very quickly. After several years of getting beat up by weeds on the gravel drive, I was determined not to cave on weed control in the garden. In the end one thing that became crystal clear. There will be no plastic mulch anywhere. Ever. People were adamant and unanimous in their negative opinion of its use. Listen up. Here’s what others say about it:

…For the love of everything that is good and green do not fall into that black plastic ( mulch) trap– it will break up and you’ll be pulling pieces of black plastic up for the rest of your life…. I’ve never managed to do the black plastic thing very well…always ended up torn or shredded due to changing my plants or getting too vigorous in fluffing the mulch.. Then I’d have these shredded plastic streamers sticking up through my mulch, wafting in the breeze…what a look!…Ought to be featured in a gardening magazine. LOL!!

… I am still pulling black plastic put down over 12 years ago. I will NEVER do that again. And in conclusion: “If you use plastic, it is to be hoped that if you ever sell your home, the disclosure of defects would include the poor quality, compacted and slimy soil beneath the decorative rocks and plastic.” More comments here See what I mean?

We’re going with a heavier, semi-permeable fabric- Dewitt Black 4-Foot by 100-Foot 3oz Weed Barrier Pro Landscape Fabric PBK4100; and Professional Landscape Sod Staples  for anchoring the fabric into the ground. I’ll let you know how it works out. Next on the agenda for research-edging of some kind for the beds, and the composition of the beds themselves. The existing surface is so poor and compacted that it needs a lot of ingredients to support new plant life. 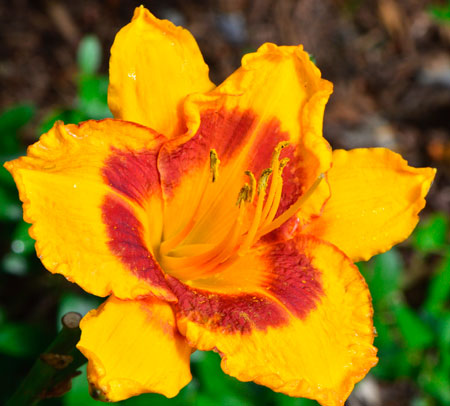 Some people prefer cardboard, newspapers, even old rugs, to keep the garden weeds down. This was a fun video using cardboard – (even though they lie about it being a 7 minute project). Not even close.

We’re placing the gravel walk next to a bank of soil so I think a retaining strip for the gravel might be required. A little info about “How to Lay Out Gravel Landscaping: Landscaping Basics” To be continued. 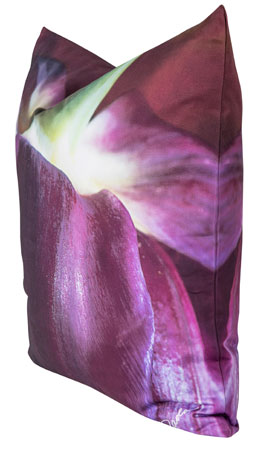 You may know that my gardens form the basis for our unique decorative pillows. We’re applying to the American Craft Council – their annual juried show in Baltimore. This year, I’m putting some new things out-starting with production on some new pillows. They’ve been tested ( only a few people have them) but not yet produced. What do you think? Current line-up here.

It’s been so hot here in CT it almost feels like Texas, although a little too humid.  I’m liking the music of Dave Rawlings & Gillian Welch – Sweet Tooth -a pair of Texas songbirds.