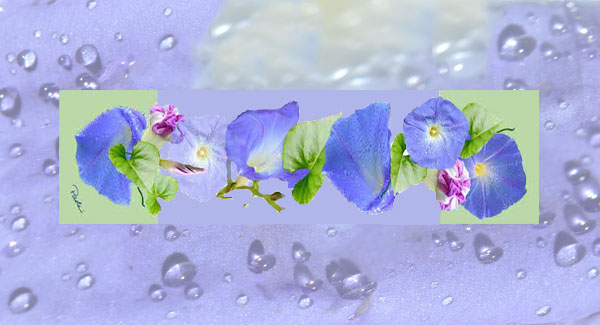 My name is Mary and I spent the entire day in the garden. If you’re not a stranger to obsession, you’ll understand where I’m coming from. You start with the best of intentions and before you know it, the day is OVER and you just noticed. This time it started as I tackled the insidious azalea fungus. It’s been a few years since I’ve confronted that problem. Happily, the disease appears contained to the one azalea that lives farthest from its relatives. I first noticed the leaf gall when I noticed that the tree wasn’t blooming with the bushes. It had buds but fewer ones and its blooming was delayed. We gardeners patrol the garden environment at least once a day in the growing season, to admire, ponder and weed. Sometimes, we make discoveries that require action.

Azalea leaf gall is a wind- borne fungus. It thrives in moisture so while the extra rain has been great, it also has a down side. Galls sure are ugly. And best to catch it quickly. Considering the number of growths I cut off the tree, it’s pretty sick. You want to locate and remove leaf galls as soon as possible, before they turn white -which means that spore production is underway. Always clean your pruning shears before and after with alcohol to help contain the infestation.  Cut them cleanly off the branch and bag them tightly for trash. 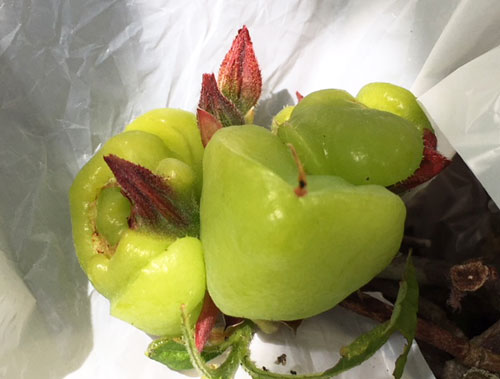 A gall at this stage looks pretty-until you realize what it’s doing… it chokes off the flowers, growing up around and into them. Yeah, gross. And if you look at the photo bottom, you can see tiny bugs too. All around yucky. 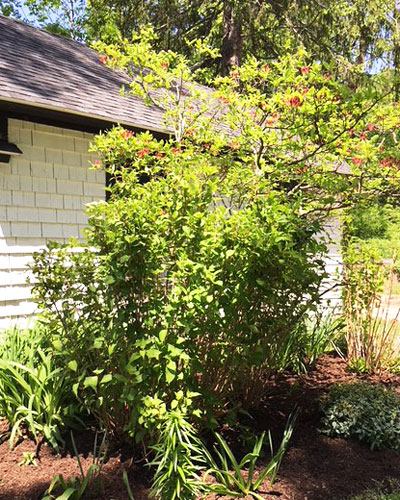 A venerable azalea relieved of galls. I’m thinking the hydrangea is also crowding this tree. Work for another day.

They could infect other plants too. It’s a fungus after all! Leaf gall can winter over on leaves or in buds. Inspect the ground too. As a gall matures, it turns brown and falls off. Remove any companion detritus on the soil as it could be infected. Mulch around the plant to help reduce spore spreading. More here about leaf gall.

Is it possible I missed the infestation last year? The tree, which is our the oldest azalea, appears to have a secondary problem that might be insect-related. To be safe, I dosed the whole with my favorite all around cure- Safer insect spray. 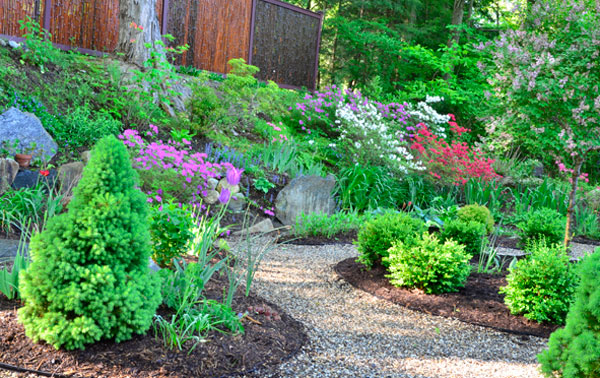 Morning in the garden- always a beauty shot in Spring.

After taking care of the azalea patient, I moved on to tying up the peonies and mulching many beds that are overdue. Of course that meant weeding, including the trees in the backyard that have been bugging me. It’s been so warm, I gave everybody a thorough water after mulch. And while I water, I take time to inspect all the plants while drinking a glass of red wine. This is fast becoming a ritual and I highly recommend it.

This morning, I was out watering and weeding early. We are blessed in New England with small scale growing and easy access to water. Climate change will be a huge issue going forward for people around the world. Think about this article as you use water and be smart about your usage. It’s the right thing to do! In a Warming West, the Rio Grande Is Drying Up

My son turned me onto this Beatles cover band. Mario Jose rocks- a great rendition. Come Together

Ancienne and Aquilina- from my garden to your couch.