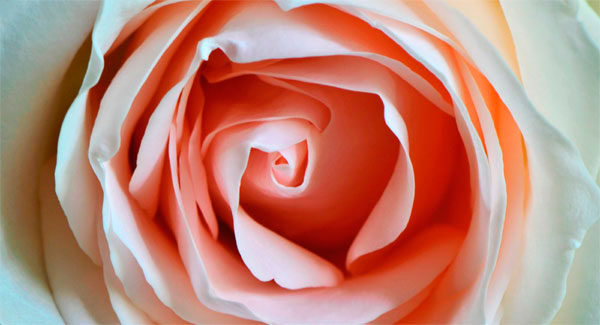 I’m not really sure why roses are associated with Mother’s Day but they always work for me!

I grew up as the middle child of eleven kids. We were home a lot. To their credit, our parents gave us virtually unlimited opportunities to pursue as children, under their watchful tutelage. In the best of times, it was a freeing experience, in the worst, some felt trapped by forces beyond their control. Every family has its ups and downs.

My mother did the best she could do. Every one of us went to college, several with advanced degrees. Yet, she still suffers the guilty feelings she didn’t do enough or in fact, caused harm by things she did do. No question, this is a common “mother” theme!

For better or worse, I think we absorb “mothering” patterns by osmosis. I remember being aware at times when my kids were little that I was behaving in ways I considered bad for them. I was terribly unhappy. Ultimately, it became a factor in getting divorced. I wanted better for them then the person I was becoming. 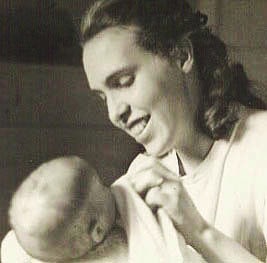 For myself, I took comfort in my own time and space-finding creativity in solitude.  Gardening later became a Mother’s Day tradition for me when my kids were little. All I asked for was unlimited time spent outdoors without any obligations in the kitchen or elsewhere. Luxury. 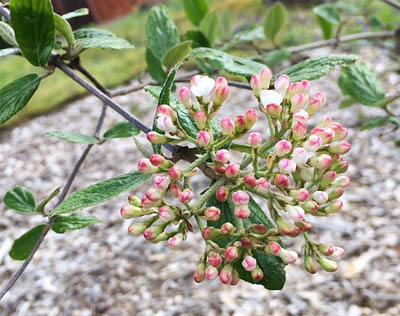 The sun just came out in Litchfield- and I’m headed out to the garden. 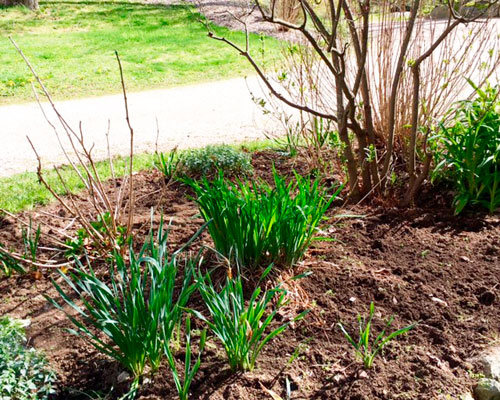 We’re all different as mothers. Our behaviors and needs differ based on where we come from and present day situations. Every person, and in a particular way, every mother, needs to reflect and listen to her own self in order to be able to carry another life.

I was always a Matrix fan. If you remember Trinity, she was the ultimate cool chic. Now in her forties with three kids, Carrie-Ann Moss offered some interesting comments in a recent LA Times interview: “There is so much conflicting advice for mothers,” Moss said. “Women finding out what works for them is the most important aspect. For me, being connected to myself helps me make decisions better to take care of my children.” More here 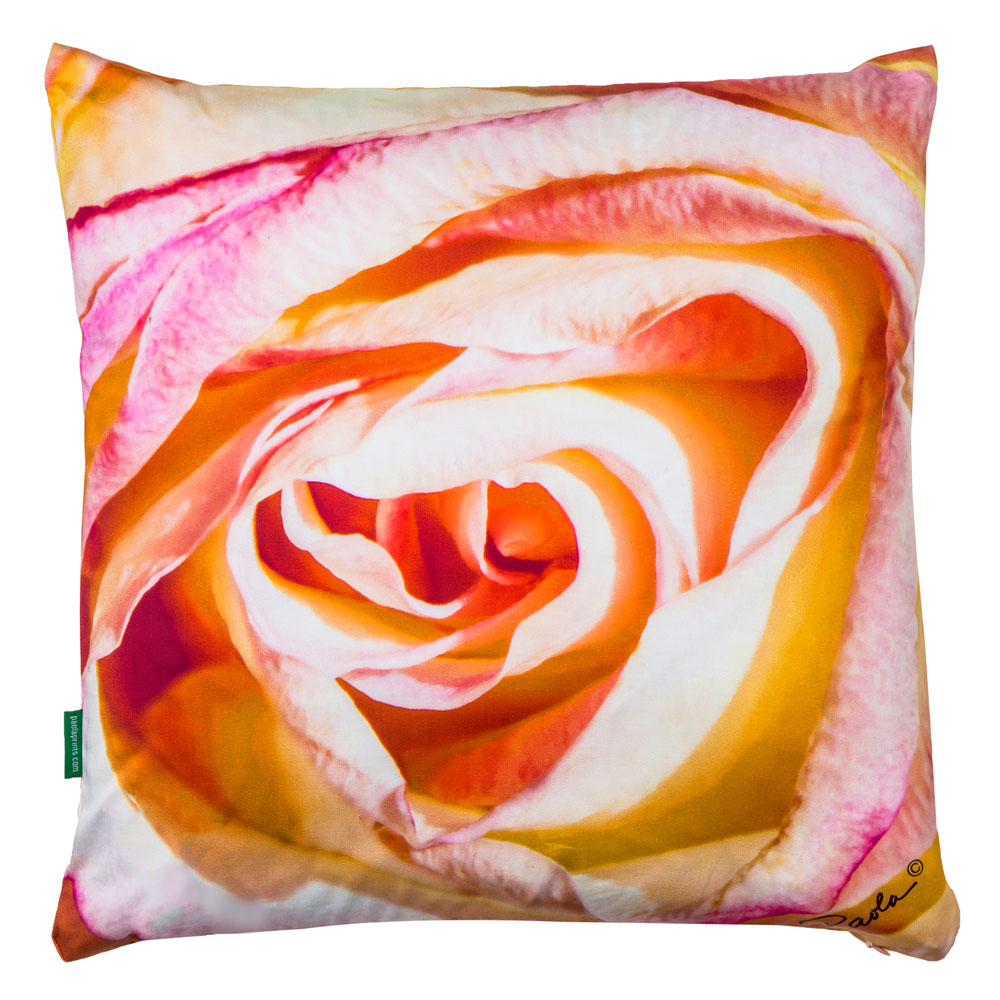 I agree with Trinity. If you’re a mother, Happy Mother’s Day- I hope you’re loving yourself today. If you know one, make sure she is too!

Dolly Parton. What a woman. Sometimes, I have mixed feelings about her music. However. One can’t deny she’s a strong woman and accomplished musician. Growing up poor shapes a person, sometimes for the better. I think a lot of good has come through Dolly in her life. This about her mother. Coat of Many Colors (Can you believe the guitar???)