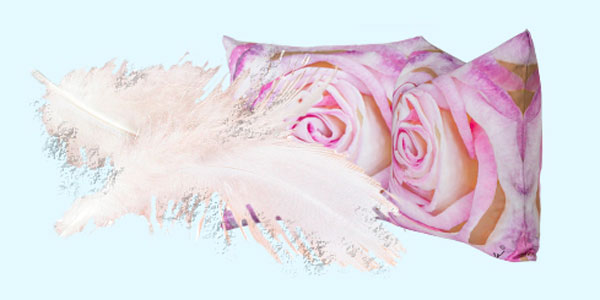 Everybody loves a fairy tale, especially where truth and love triumph.

THERE was once on a time a King who had three sons, of whom two were clever and wise, but the third did not speak much, and was simple, and was called the Simpleton. When the King had become old and weak, and was thinking of his end, he did not know which of his sons should inherit the kingdom after him. Then he said to them, “Go forth, and he who brings me the most beautiful carpet shall be King after my death.” And that there should be no dispute amongst them, he took them outside his castle, blew three feathers in the air, and said, “You shall go as they fly.” One feather flew to the east, the other to the west, but the third flew straight up and did not fly far, but soon fell to the ground. And now one brother went to the right, and the other to the left, and they mocked Simpleton, who was forced to stay where the third feather had fallen. He sat down and was sad, then all at once he saw that there was a trap-door close by the feather. He raised it up, found some steps, and went down them, and then he came to another door, knocked at it, and heard somebody inside calling, 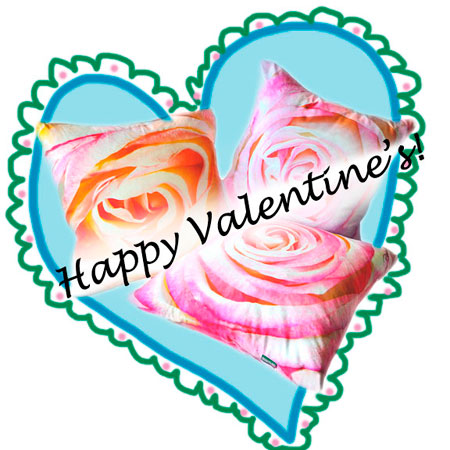 “Little green maiden small, hopping hither and thither; hop to the door, and quickly see who is there.”

The door opened, and he saw a great, fat toad sitting, and round about her a crowd of little toads. The fat toad asked what he wanted? He answered, “I should like to have the prettiest and finest carpet in the world.” Then she called a young one and said,
“Little green maiden small, hopping hither and thither, hop quickly and bring me
the great box here.”

The young toad brought the box, and the fat toad opened it, and gave Simpleton a carpet out of it, so beautiful and so fine, that on the earth above, none could have been woven like it. Then he thanked her, and ascended again.

The two others had, however, looked on their youngest brother as so stupid that they believed he would find and bring nothing at all. “Why should we give ourselves a great deal of trouble to search?” said they, and got some coarse handkerchiefs from the first shepherds’ wives whom they met, and carried them home to the King. At the same time Simpleton also came back, and brought his beautiful carpet, and when the King saw it he was astonished, and said, “If justice be done, the kingdom belongs to the youngest.”

But the two others let their father have no peace, and said that it was impossible that Simpleton, who in everything lacked understanding, should be King, and entreated him to make a new agreement with them. Then the father said, “He who brings me the most beautiful ring shall inherit the kingdom,” and led the three brothers out, and blew into the air three feathers, which they were to follow.

Those of the two eldest again went east and west, and Simpleton’s feather flew straight up, and fell down near the door into the earth. Then he went down again to the fat toad, and told her that he wanted the most beautiful ring. She at once ordered her great box to be brought, and gave him a ring out of it, which sparkled with jewels, and was so beautiful that no goldsmith on earth would have been able to make it. The two eldest laughed at Simpleton for going to seek a golden ring. They gave themselves no trouble, but knocked the nails out of an old carriage-ring, and took it to the King; but when Simpleton produced his golden ring, his father again said, “The kingdom belongs to him.” The two eldest did not cease from tormenting the King until he made a third condition, and declared that the one who brought the most beautiful woman home, should have the kingdom. He again blew the three feathers into the air, and they flew as before. 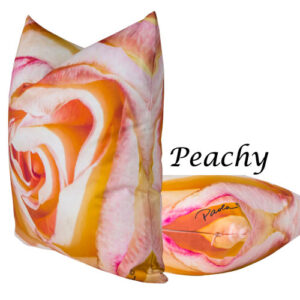 Then Simpleton without more ado went down to the fat toad, and said, “I am to take home the most beautiful woman!” “Oh,” answered the toad, “the most beautiful woman! She is not at hand at the moment, but still thou shalt have her.” She gave him a yellow turnip which had been hollowed out, to which six mice were harnessed. Then Simpleton said quite mournfully, “What am I to do with that?” The toad answered, “Just put one of my little toads into it.” Then he seized one at random out of the circle, and put her into the yellow coach, but hardly was she seated inside it than she turned into a wonderfully beautiful maiden, and the turnip into a coach, and the six mice into horses. So he kissed her, and drove off quickly with the horses, and took her to the King.

His brothers came afterwards; they had given themselves no trouble at all to seek beautiful girls, but had brought with them the first peasant women they chanced to meet. When the King saw them he said, “After my death the kingdom belongs to my youngest son.” But the two eldest deafened the King’s ears afresh with their clamour, “We cannot consent to Simpleton’s being King,” and demanded that the one whose wife could leap through a ring which hung in the centre of the hall should have the preference. They thought, “The peasant women can do that easily; they are strong enough, but the delicate maiden will jump herself to death.” The aged King agreed likewise to this. Then the two peasant women jumped, and jumped through the ring, but were so stout that they fell, and their coarse arms and legs broke in two. And then the pretty maiden whom Simpleton had brought with him, sprang, and sprang through as lightly as a deer, and all opposition had to cease. So he received the crown, and has ruled wisely for a length of time. 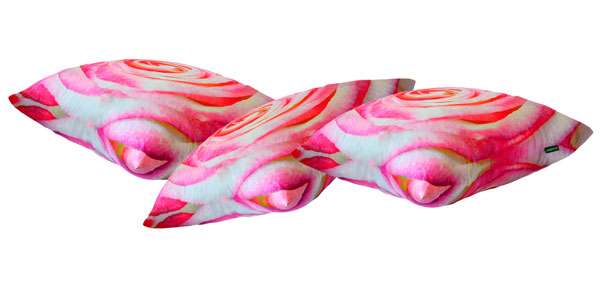