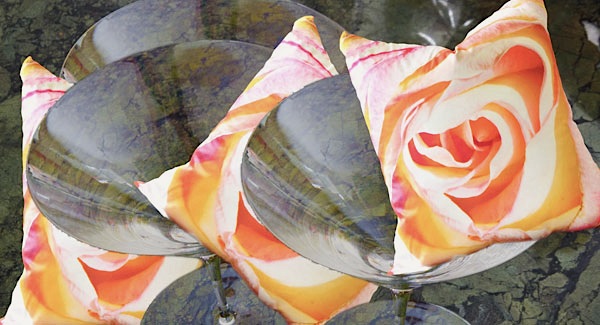 Family is inescapably at the center of most every holiday. Christmas, with its companion gift giving, carries the most serious mandate to be present to family- if not, to get them presents.

I grew up in a very large family. As children, we lived far from relatives so holidays were quite insular. At the same time, it was a good time. The traditions of food, music, new clothes and toys permeated life in a good way.

My Aunt Isabel lived alone much of her adult life in a rent-controlled apartment- filled with decades of her life in NYC and beyond. 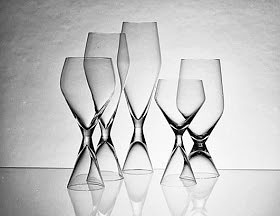 Narciso was a line for Royal Leerdam which earned Isabel a gold medal nominee at the Milan Triennale in 1957.

Aunt Isabel was a world-class glassware artist- celebrated around the world. Dana, of Mid2Mod, wrote “While she never labeled herself a modernist, her work reflects a simplicity and functionality that were hallmarks of modern decorative arts.” Isabel would say, “I was interested in the process of how crystal was made, not just the design”. More here 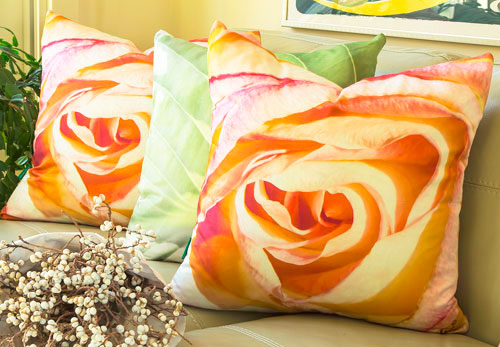 Peachy can be purchased at PaolaStudio on Etsy.

Paola Pillows were conceived as part of a holistic process. There’s an intended synergy between my experience of the natural world and its artistic recreation onto all natural cotton sateen that’s intentionally hand washable. The feather/down removable inserts empower you to keep them fresh for healthy indoor living.

Sam Cooke was an inspiration to black recording artists at a time when many blacks were only beginning to strike out in a white world. His magical voice and winning personality made him a role model for many singers after him. Another Saturday Night.

Sam was one of eight sons of a Baptist minister who got his start in gospel and soon found he could make more money writing and singing popular music. An interview with Dick Clark in 1964 at age 33- the year he was shot dead at a hotel under mysterious circumstances gives a great overview of his work. The video includes several artists of the day’s reflections of him.

Dana at Mid2Mod writes about ideas for mid to modern home décor. Colors, furniture and style. Check her out here for more stories