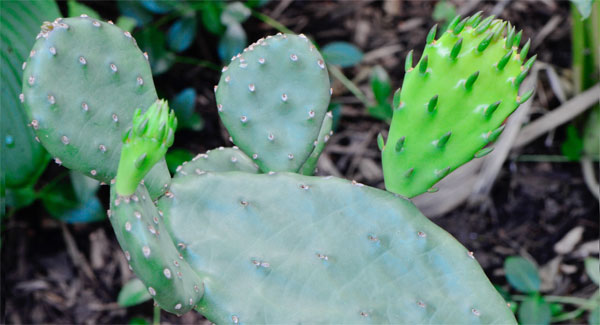 The cactus outside in the garden is coming back to life, and it’s channeling Gumby. Does this personality remind anybody else of that character? It reminds me of the Eddie Murphy skit every time I look at it. It got a little dicey today back at the computer ranch. I got some great shots off in the garden early this am and was ready to quickly download to the computer and get to writing this post. Not so fast. After two hours chat, research and tossing my software preferences, I still couldn’t see the camera. It’s time to download new Nikon firmware. Tomorrow’s assignment won’t be pretty. Arghh. I think I’ll procrastinate another day. 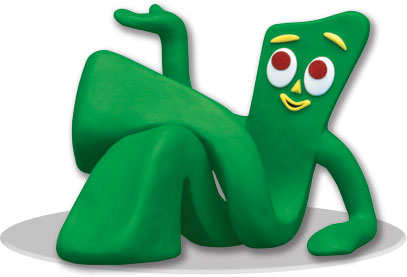 It’s fitting in a way. I spent a lot of time this morning feeling very empowered at the sewing machine. Some days it feels like one just has to have some sort of setback somewhere. Is that fatalistic? 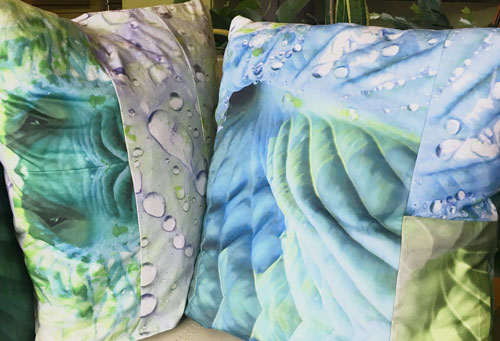 For weeks I’ve avoided creating new covers for two living room pillows in dire need of repair. As I have a plethora of leftover cover pieces, I’d washed some and had decided to use them but could’nt make the time. As Paola Pillow covers are all 18” square and these two couch pillows are 20”, I knew it came down to the art of patchwork. Something I haven’t indulged in for years. It was fun and after a few hours of diligent cut and sew, they emerged, they work, and I like them. What do you think? I just made up pocket covers that haven eight- inch finished flap to tuck in at the bottom. I’m not picky here. This sewer just couldn’t take the holes in her home pillows anymore!

These are the existing pillows for sale– a few imperfect covers I used. Can you pick out which ones? My new covers are lighter and incorporate a print I didn’t use originally- that had water droplets. If I wasn’t embedded in sewing scarves at the moment, I could consider a whole new line. (In another lifetime). My arm could be twisted for a price.

Helen Humes was a teenage blues singer and became a vocalist with Count Basie’s band. She was a proponent of and helped define the sound of vocal swing music. Born in 1913, in Louisville Kentucky, Helen was as an only child. Unlike many musician stories, her background was solid middle to upper class. Her mother was a schoolteacher, and her father the first black attorney in town. She performed as a young girl and cut an album at 14. Count Basie first heard her at the Cotton Club in 1937 and invited her to join his touring band. She turned him down as she felt the money wasn’t enough. She later came back around in 1939, performed in Carnegie Hall with the Count Basie Band and continued with them. This is a great performance and includes other jazz greats. Stylish show, love the music. I like her introduction of the band too. Stick around after the tune for the dance music. Blues Ain’t Nothing But a Woman. 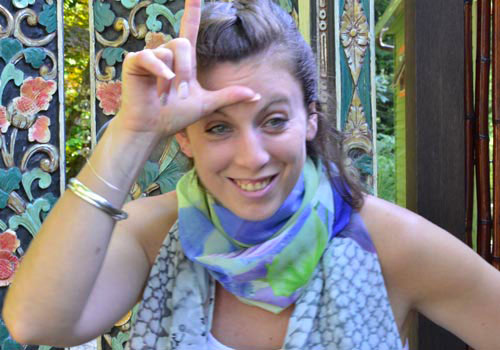 My daughter, is she telling me I’m a loser? The scarf is called Glory.

And what’s up with scarves? Having fun, still working on photos for the website and sewing a recent order. You can see our designs and order here. Only here, and sewn to order!