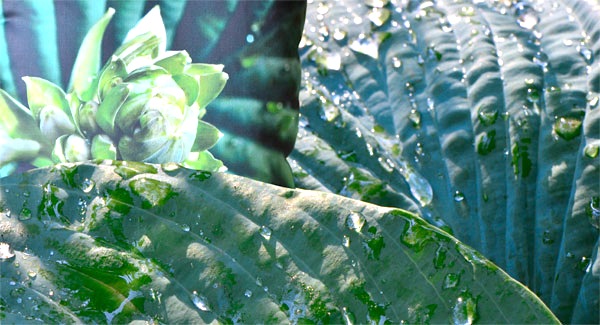 On Independence Day, the 4th of July, I spent the better part of the day in the garden getting ready for a bridal shower, scheduled here this Saturday. We’ve been working toward the day for weeks. And yes, the other moment I’ve been waiting for-the hostas have started blooming!

I sure wish we could figure another way to get things done besides big deadlines where it all comes down to the last minute. New task. Same old questions. Will I get it done? Will I die trying? 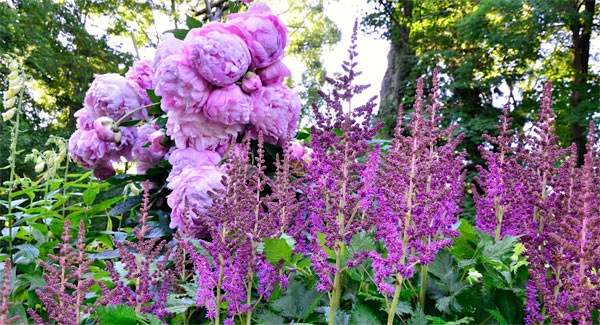 Adorable, glorious peonies and their next door neighbors: The stalwart astilbe.

To a great extent, I’ve paused on the creation of new artwork for Paola Prints- choosing to dig into the yard outside. Recognizing the origin of my design work as coming from local green and colorful residents, I do my best to treat them well during the summer months. And when I can sneak out with camera I do!

In honor of the 4th, I’d like to share something I read on freedom. Specifically, the origin of black freedom in this country. 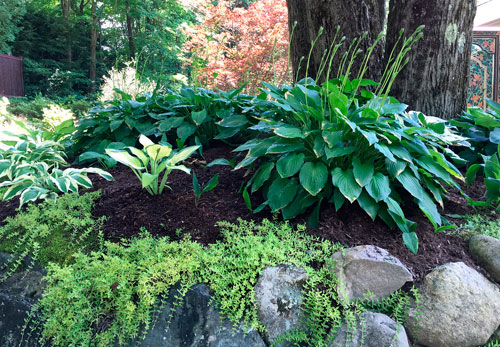 The first owner of a historic property in Bethlehem CT (the Bellamy- Ferriday House) was a Congregational minister by the name of Reverend Joseph Bellamy. Bellamy was born in 1719- before the American Revolution. While he had a couple slaves who worked on his property, he later morphed into an abolitionist –and landed happily, on the right side of history. Part of that change came about through his relationship with a minister friend named Samuel Hopkins.

“Originally a slaveholder, Hopkins was one of the first of the Congregationalist ministers to denounce slavery. The Congregational Church became the first religious group in America to abandon the slave trade. The Quakers of America were the first to condemn the idea of active church members owning slaves, but Hopkin’s church was the first to openly preach against the imprisonment of the African-American race.”

It was impressive to learn which religions in our country righted an inherently abhorrent position on slavery. And, as “prestigious and wealthy as he was, Bellamy continued to learn new things and put them into practice”. His slaves became free men.

Midnight Special, a traditional folk song, thought to have originated among prisoners in the south, sung by Creedence Clearwater Revival- one of my favorite versions. Always time for golden oldies. 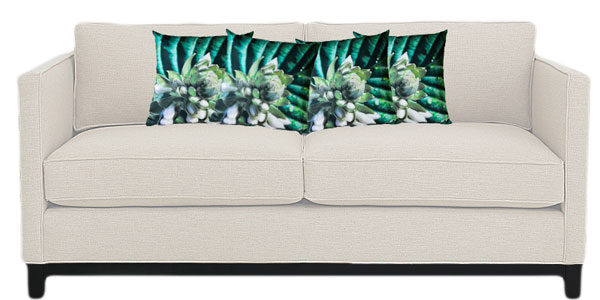 And, always time for Paola Pillows! Made in America.