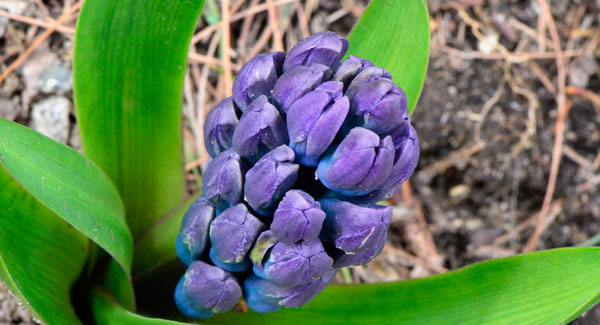 It takes about an hour to get to the train from the northwest corner of CT so I was sure to leave early enough to be on time for the 6:48 to Grand Central. So focused on an early departure; I left my pocketbook home. GEESH.

The one saving grace was this: I did NOT leave home without my American Express card. I’d put it in my suit jacket and there it was to buy Danish, fill the meter and get a train ticket. One panic message later and my husband found a phone number, that led to an operator, who activated an ATM pin to the card to get cash. Whew.

At the end of the day, I had a great visit, (SELLING) and yes, there are many more flowers in New York than Connecticut just yet…but the daffodils and hyacinth have finally reappeared at the house.

As promised, the Lily Leaf Beetles have returned. I found them outside just above ground -copulating inside the young lily leaves exactly as I’d been told: “Look for the beetles when the daffodils bloom”. 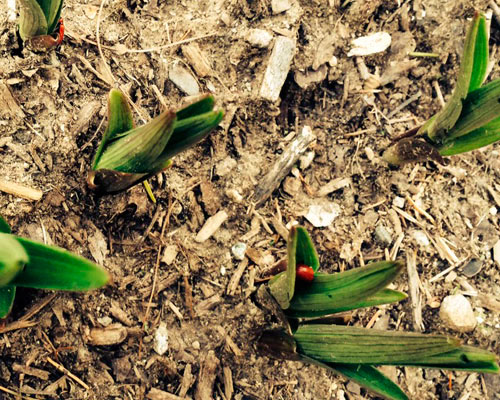 I was ready with Captain Jack and we zapped them with his death spray. (I also pinched them to death just to be sure). Love Captain Jack’s story too– his active ingredient is Spinosad, a naturally occurring soil dwelling bacterium collected on a Caribbean island from an abandoned rum distillery. Maybe I should go find some more.

Speaking of flying away, remember this song? Jet Airliner -Funky video, and he keeps coming back-Steve Miller kicks off his summer tour May 15. 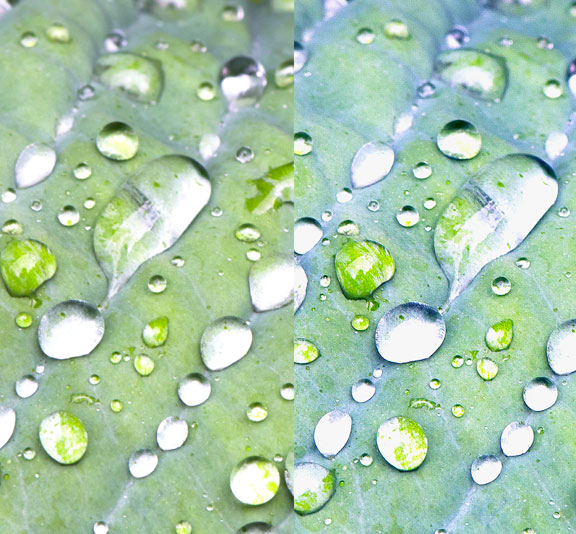 We’ll be updating pillows soon, but for now,I never tire of the old faithfulls..