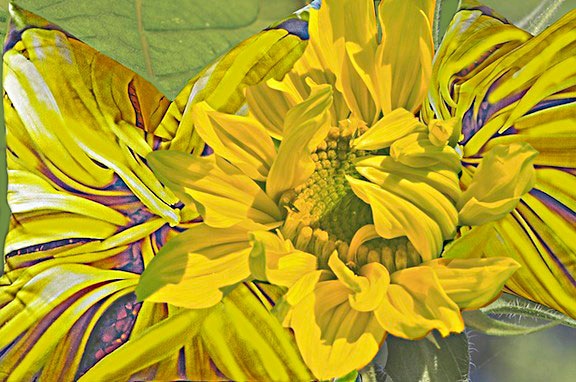 As I was working on my photo for this post, it was especially hard to figure how to graphically separate the flower from the pillows. I like them to relate since each Paola pillow original is taken from a real photo, shot in the last three years. I never got to it- until today… 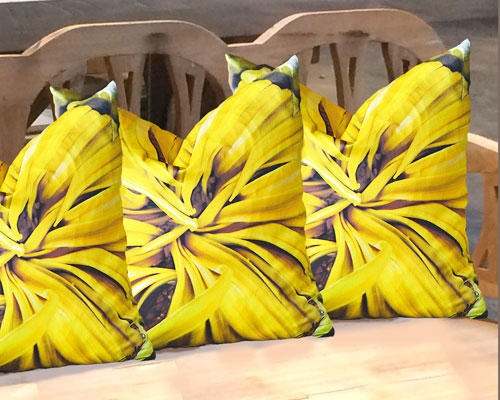 The Buena Vista Social Club album was assembled by guitarist Ry Cooder in 1997 to recapture the “lost” music of pre-revolutionary Havana. Cooder went to Cuba to record sessions with the musicians, many of whom were previously unknown outside of Cuba. Ibrahim Ferrer was one of them. Ferrer had a beautiful tenor- listen how he breaks into song while talking- perfectly natural… like flowers. Two Gardenias: (Translation below). http://youtu.be/mz_01le5pMs

Sad story. In 2000 Ferrer, at the age of 72, received a Latin Grammy for Best New Artist. In 2004 Ferrer won a Grammy, but was denied permission by the U.S. government to enter the country to receive his award under a U.S. law designed to prohibit entry by “terrorists, drug dealers and dangerous criminals. Ferrer died at age 78 of multiple organ failure on August 6, 2005.

But if one afternoon
The gardenias of my love die
It’s because they have guessed
That your love for me has withered
Because there’s another lover.

There’s always another Paola Pillow- You can see some here: https://paolaprints.com/paola-pillows/ Do you have yours yet? What might yours look like?

Do we need a new one? https://paolaprints.com/contact/