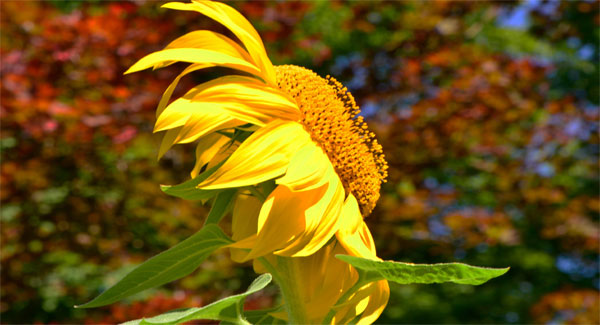 On September 11, 2001, I was at work in Waterbury CT when the first tower went down. As the entire office gathered around televisions and watched, the second tower was hit. Pretty quickly, I fled the office for the cathedral next door. It felt like a better place to be and I was grateful be with others in its quiet.

I’ve always been more visual than auditory. You could say that I “feel things” through my eyes. However, growing up in a musical family, we were also exposed to the world  of music. I was intrigued when my husband shared the story of The Tower of Voices, a memorial to the plane that was crashed in Shanksville PA. It will incorporate 40 unique chimes giving perpetual voice to the 40 people who died in that field on 9/11. What an incredible tribute, rising up out of the Pennsylvania countryside. 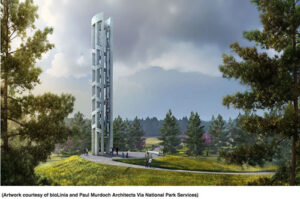 Paul Murdock, architect of the 93-foot (93 feet for Flight # 93) tower says,“There’s a serenity here to allow people to reflect and be contemplative, and there’s a severity to remind people of what actually happened here. This is a battleground on the one hand, but it’s also a final resting place of these 40 people.”

The awesome chimes were designed by Samuel Pellman. More about his fascinating work here.

The Seventeenth Observance of September 11, 2001 livestream will be hosted here on Tuesday, September 11 at 9:45 am