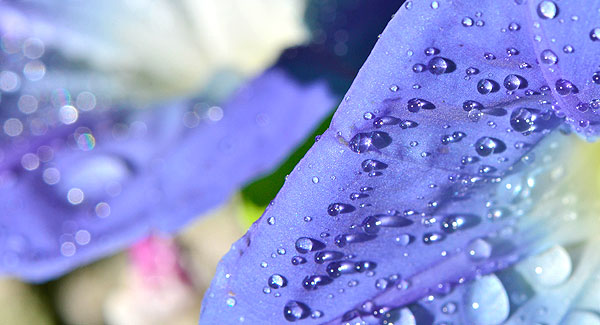 People spend a lot of time dreaming of foreverness -thinking that the “now” will last forever. It never does. Nature offers some flowers just one day- like the incredibly beautiful morning glory. It opens in the morning and enfolds by end of day. I planted morning glories a few years running until I discovered that although it’s a glorious flower, it’s born from a destructive invasive vine that returns and multiplies every year, even diminishing in its ability to bear flowers. I’ve grown more cautious with plant selection. And I’m still digging those vines out of the garden.

Every plant has a life cycle worth noting. Is it worth the effort, does it thrive in its space, does it have the light it needs, is it of benefit to the whole garden and worth the work it demands? I bought some awesomely aromatic hybrid lilies for my sister the other day and once again wished I could grow them. Nope. They shepherded in the horrible lily leaf beetle, which continues to devour flowers after five years! If you have them too, they emerge from the soil as the daffodils sprout- a little bright orange plague.

Thankfully, we have a beautiful shady property here in Connecticut. On the down side, one has to pay to keep it sunny enough where flowers can thrive. This includes pruning and removing trees and plants that feel the need to take over their neighbors.

Have you been following ash disease here in the northeast? “Kiss your ash goodbye” is no joke. The Emerald Ash Borer is in town. The insidious insect showed up in 2012. Experts predict that ash trees will completely die out in the coming years. Yikes! We’re talking about 3% of the state’s tree population. Connecticut’s ash trees appear doomed. The insect’s spread can be prevented by injections to repel the insects, but it requires a diligent approach. Once it’s found in a tree, there’s nothing that can be done. We’re already signed on for the arborist to stop in and inject a very sick old azalea tree that’s suffering from some kind of fungal disease. He’ll have to visit some other trees and see if we have any ash trees already exposed. More about ash disease.

Speaking of “flights of fancy”. I stumbled upon a great duo on YouTube. The Civil Wars, aka, Nashville-based Joy Williams and John Paul White had some independent success before meeting. Williams came up with their name, The Civil Wars. “It has nothing to do with the historical meaning. There is a great quote that I believe is Plato, who said, ‘Be kind, for everyone you meet is fighting a great battle,'” she said. I love their voices together. Unique and melodious. This is a set from their album called Barton Hollow.

Joy and John Paul met by chance at a writing workshop in Nashville. Their chemistry was haunting. Formed in 2008, The Civil Wars won four Grammy Awards prior to their 2014 breakup. Ironically, there was little published as to why they broke up after they’d achieved remarkable success in such a short time. What traits are the hallmark of enduring musicians? Or are they a flight of fancy? An interesting interview with Joy.