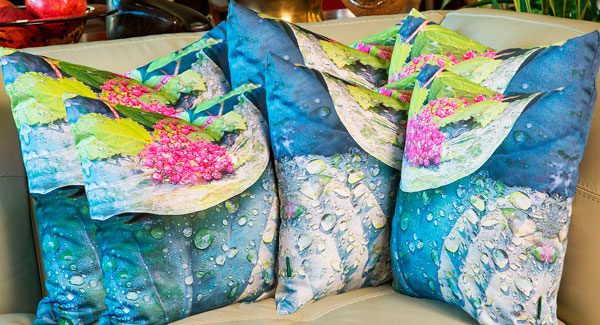 Colors and leaves-leaves everywhere. The New England countryside is begging to be seen. Take a drive soon if you’re so inclined. Due to a general lack of rain this summer, Fall 2016 should be a shorter color season. I’m still holding onto the last flowers…Like Raspberry Hosta. 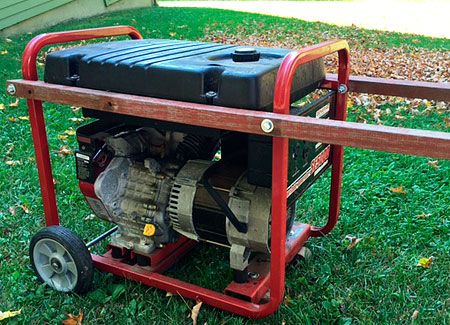 We’re working on our warm initiatives for winter 2016. The wood is stacked (Thanks, Larry). The pellets on order and …the generator primed for prower outage.

It’s showtime. Paola Pillows was just juried into the flagship show of the American Craft Council event in Baltimore-February 2017. And, we were invited to show at a  Zone II gathering for the Garden Club of America, in Washington CT – June 2017. 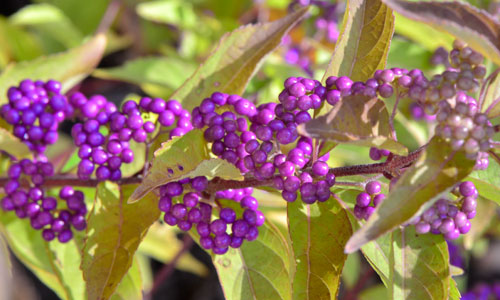 Garden Update. The hostas are still mostly green, their flower stalks too tight to pull. I continue to troll the garden looking for the last blooms. I still have one dahlia that hasn’t given me a single flower and a yellow zinnia that just started blooming. The new peonies aren’t shipping in till mid-October so bulbs will go in the ground with them. Happy to welcome a couple new perennials. Two Dwarf Alberta Spruce. One very pretty Purple Beautyberry- pink flowers in summer, followed by yellow leaves and berries in Fall. Very pretty.

Frost Alert. Mid to late October- here in Zone 5, Connecticut. Everyone was selling those tropical hibiscus this year so we need space inside for two of them. Like my mother before me, I can’t leave the geraniums out either. At least I only have a couple of those to repot and bring in. 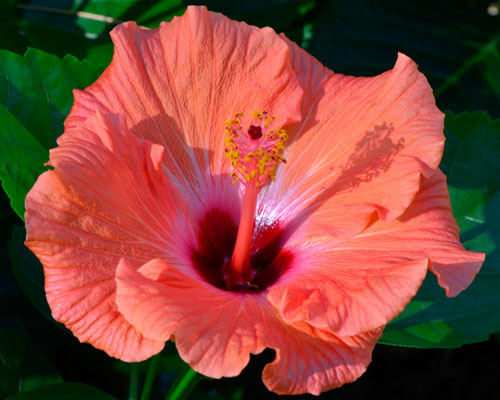 A couple sites that might be of interest for identifying the frost schedule in your area. Dave’s Garden and The Almanac-First and last frost. For  Connecticut, I’m using the October 5th date for possible frost.

The opportunistic spider plants are in and I just pulled a flowering maple into the foyer- (that’s been blooming non-stop for weeks) It immediately dried out- dropping buds and yellowing leaves like crazy. Out it went again. Some people over water. I over BABY. Especially for plants with flowers.

A Musical Interlude. I’m a sucker for duets- here Chris Stapleton performs “Amanda” at the Grand Ole Opry with his wife Morgane in 2013. Chris, a Nashville country and bluegrass songwriter, has written for many well- known recording artists. In 2015, he was CMA New Artist of the Year, Male Vocalist and Album of the Year.

And. Paola Prints is starting an Etsy store! 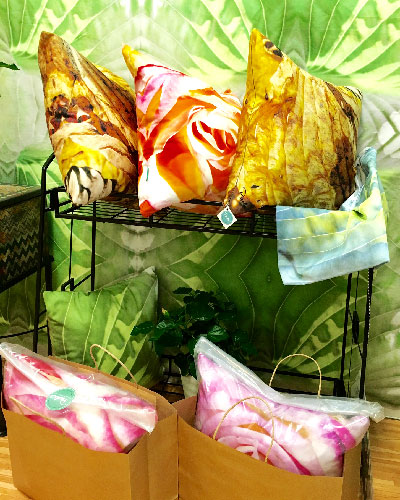 Stay tuned here for our roll out. You can subscribe here.