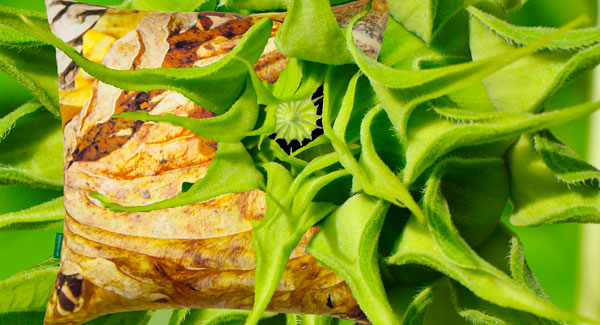 We didn’t have much to look at for eclipse CT. Too far from totality. I did take a garden photo during it. There was an unusual light and it was unusually quiet. I could barely see a chip out of the sun when I used my special box. Did you see anything? Rumor has it we’ll be closer in 2024. I’ll be ready.I find eclipse lore fascinating. The word eclipse comes from “ekleipsis”, the ancient Greek word for being abandoned. 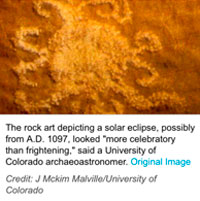 The ancients had a lot of fear about the solar eclipse. So they made stuff up. Ancients wary of impending eclipses would replace their ruler with a substitute and after the eclipse passed, would execute him. The real king would then emerge from protective seclusion. Yikes.

You can read about “snake-like” figures coming out of the shadows during an eclipse. (I didn’t see any today). They’re also called shadow bands. English astronomer George Airy wrote about them in the early 1840s. “As the totality approached, a strange fluctuation of light was seen upon the walls and the ground, so striking that in some places children ran after it and tried to catch it with their hands,” he said.” A simple explanation given is that they arise from “atmospheric turbulence,” as light passes through different layers of the atmosphere.

Four surprising facts about an eclipse you might not know. I didn’t! 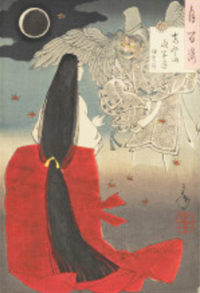 It’s been written that “people born on the day of an eclipse…were unusually fearless both of physical danger and of the opinions of others about their actions and attitudes. In addition, they were unusually direct and brusque to the point of formidableness, and while they were not quarrelsome, woe betide the person who tried to put something over on them as they were ruthless in their dealings with those who tried to cross them.” -Charles Jayne

Solar eclipses have been around along time and a source of inspiration to artists forever. Many beautiful images. Some are quite recent. 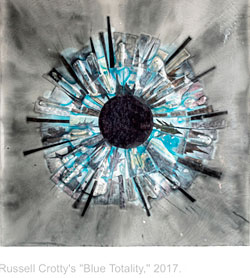 Paola Prints will always take inspiration from nature. The sun is an integral part of its dynamism. 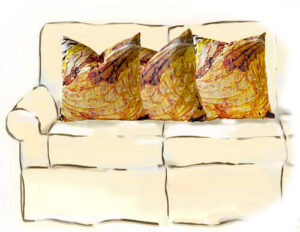 Woodland is an older hosta leaf, I especially enjoy its colors after the cold comes in. And it’s coming…

This old Beatle song is a natural for the eclipse. I couldn’t resist. A golden oldie. Here Comes the Sun