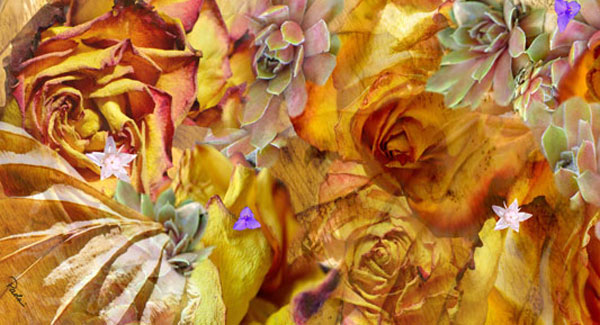 Life -A Catalyst for Creative Endeavors

For several weeks, family members have been watching over my older sister who’s been ill with Alzheimer’s for many years. She’s finally reaching her end of life. Hosting out of town family members has become a new reality for those of us nearby. And not entirely unpleasant. Whenever else would we make the time?

I take solace in creative work. Quiet time engaged in physical activities like gardening, cooking or sewing can go a long way in achieving internal peace- rather then hitting hard issues head on.

I chose the name “Caroline” In honor of Caroline Ferriday, the inspiring former owner/resident of the Bellamy-Ferriday House in Bethlehem CT. Caroline’s enclosed garden was inspiration for my garden in Litchfield. She and her mother were fans of blue Delft pottery. Me too.

Frida’s flamboyant physical appearance masked physical traumas from childhood-Polio, followed by a brutal bus accident as a teenager, that sent her to bed for consecutive surgeries. Later, Frida was not without the personal drama   associated with the partnership with an older, adulterous husband who was a traveling muralist. They traveled between Mexico and the US creating art. Frida.

Surprisingly, Frida maintained an incredible “joie de vivre” a catalyst for a storied personal drive in the creation of beautiful art. She was a real-life survivor who frequently referred to herself as “the great concealer.” Besides, what person is without any hard times? As a gardener I respond annually to the call to plow under the crap of life to create new and better flowers.

The Man in Me– A timeless love story by Bob Dylan. Love the words. We each have the power to inspire one another in life.

Paola Prints natural fiber and feather pillows and handmade scarves are for the heart in each of us. Wear them, hold them, love them!