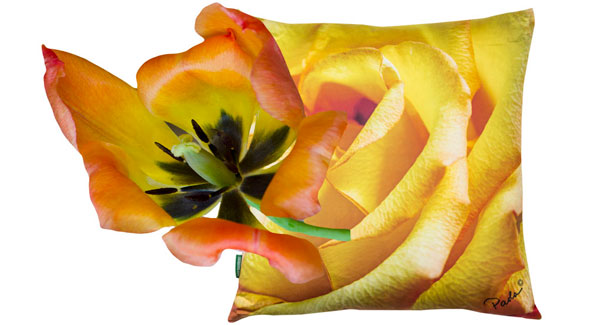 Today’s photo  was taken on April 29, 2012. I know it because my Nikon told me so. Nature photography is a wonderful thing as you can enjoy it year round-so full of promise through the lingering cold days in New England from March into April.

Litchfield on March 31,was both cold and dreary as it intermittently rained and sleeted. (Not before I brought in the firewood and pellets tho.) Plenty of bright colored tulips are always something to look forward to….in only two weeks? Hard to believe. 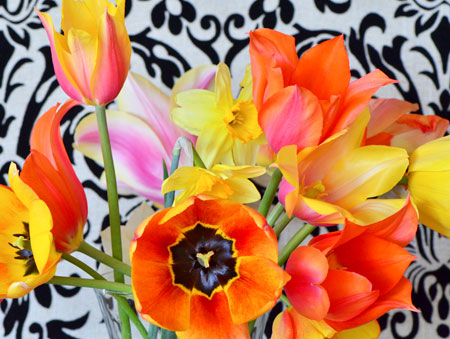 Such a hardy fellow, the skunk cabbage. The first flower of Spring. A great and noble story. Even if they do stink. You learn to love even them.

One thing for certain, the skunk cabbage is marching ahead in the side yard. In the midst or freezing weather and untended ground cover.

The earliest recorded foolish behavior associated with April Fool’s Day dates back to as early as the 1300s and Chaucer’s Canterbury Tales. If you’re looking for April Fool’s pranks dating back to the Middle Ages, check this out. 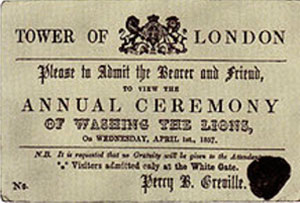 An example of English humor. This image was published in 1857 at the Tower of London. Think people went? The April Fool’s Day comet will make its closest pass to Earth on record, since its discovery in 1858. Cloud cover in the Northeast, Pacific Northwest and Central Plains will probably mask the sight but other parts of the country will have a chance to pull out a small telescope or binoculars and locate it around 9pm ET. More here…

Alecia Beth Moore, born in Philadelphia in 1979, aka Pink. Pink won a Grammy in 2003 for her third album for Best Female Rock Vocal Performance. Pink was the second most-played female solo artist behind Madonna in the United Kingdom during the 2000s. She’s performing here with Nate Ruess, an American lead singer and songwriter from a band called FUN. Just Give Me a Reason.Nate has since struck out on his own with his first album in 2015 called Grand Romantic. Official video from that album. Very interesting- not as big a fan in his voice but I like the delivery. What do you think? 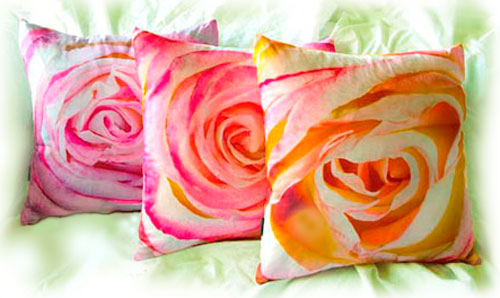 Comfort is so important to hold onto. For myself, I recommend Paola Pillows. Soft, beautiful, and constantly wonderful.