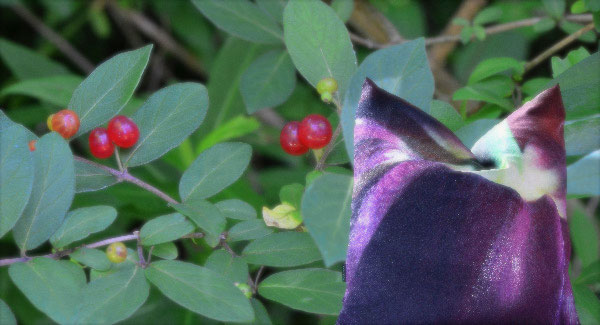 Tempting. Eartha Kitt’s “Santa Baby” was originally recorded in 1953. She was born in the cotton fields of South Carolina and moved with her mom to Harlem. She never knew her father. Her mother was of African American and Cherokee Native American descent who sadly gave her up at the age of nine. As a teenager she lived moving between friends’ homes in New York. And yet, in the 1950s she had sung and danced her way out of poverty. Eartha Kitt passed away on Christmas Day at her home in Weston CT at the age of 82.Christmas can be a time to dream and look optimistically to the future. 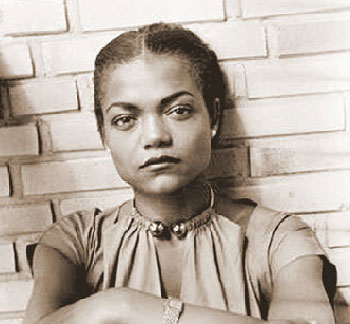 A stunning woman, Orson Wells once called Eartha “the most exciting girl in the world.” I think “woman” is more apt.

Eartha Kitt is a testament to the hard work it takes to succeed and never giving up. What has your geneology taught you about life? There are great Christmas stories from all around the world.

Christmas traditions can lend inspiration. For myself, I always enjoy the good Italian witch, Befana, who gave out gifts (in lieu of Santa) but you can find many other stories here. What are your traditions? Any new ones you’ve made for your family?

Chalk art has been around literally for ages. My son Daniel, plys his chalk craft in Seattle. I’m a huge fan. You can trace the seasons through his work. 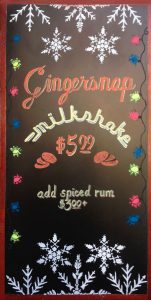 Chalk is one of the oldest forms of art media. It’s fascinating to think how disposable it is and how those who work in it have to be prepared to give it all up on the fly. That, in itself is challenging. Not totally unlike raising children who ultimately leave and go entirely their own way! More about the history of chalk art here.

Eartha Kitt was exiled from performing in the US when she made her historic comments to First Lady, Lady Bird Johnson in 1968. “She made her cry when she bluntly told her, “You send the best of this country off to be shot and maimed. They rebel in the street. They don’t want to go to school because they’re going to be snatched off from their mothers to be shot in Vietnam.” 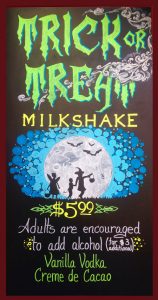 That was Eartha’s cue to go on tour overseas, where she performed, acted and became fluent in French. At the time, she had little option other than to relocate to keep working. She earned many awards on her return including two daytime Emmys. Guess you just can’t keep a good woman down.

Santa Baby. The original. Some great black and white photos with the original recording of this song by Eartha Kitt. I prefer it to later renditions. Stylish. It was a top ten US hit along with her well known” C’est Si Bon.”

Paola Pillows are handmade in the U.S with love. Because love is what makes the world go round, right? You can find all in-stock Paola Pillows here. 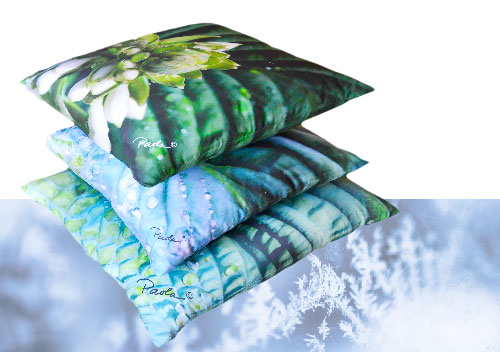