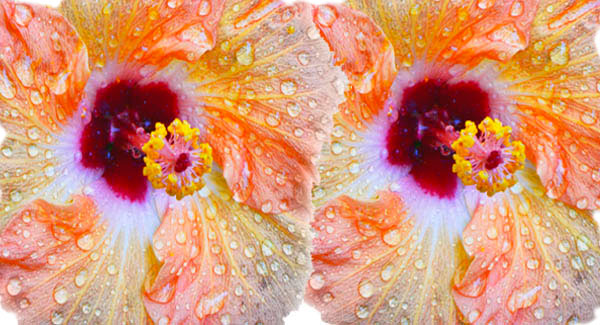 Today, I’m working on designs with my tropical hibiscus flowers and considering this motif for a scarf. ( Tropical- as in NOT winter hardy. Need to find them a winter home inside my house. No wonder they’re knocking themselves out with flowers this summer.) Much to be considered and test printed…so stay tuned. 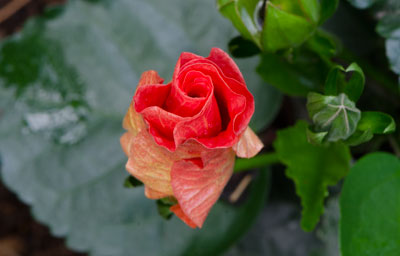 I didn’t get to NYC last week for Premiere Vision and color trending. As I work on product ideas for 2017, I’ve been looking up new ideas for color palettes in home décor. Earthtones are always in (thank goodness, obsessed as I am with the out-of-doors). No big deal changes overall- maybe slightly warmer colors? You decide.  Pantone’s press release and overview of colors of 2107 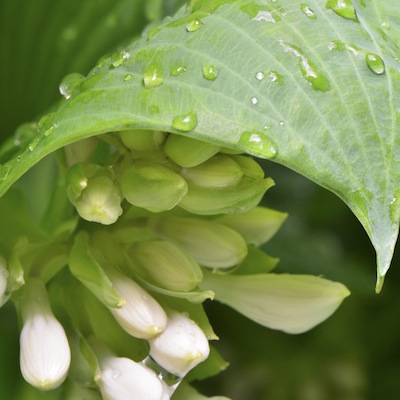 Then again. Here’s an interesting commentary on “white” and its impact on décor for the last several years from Design Sponge.

Hailing from Connecticut’s northwest corner, I can testify to some truths expressed here. Sometimes it feels like the colonial home of black and white was BORN in Connecticut. 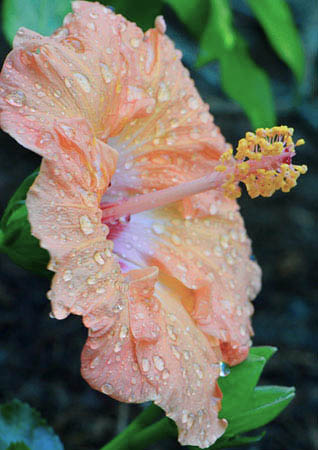 And, on the boot heels of the Republican Convention. A signature song from one of the Dixie Chicks’ first albums. The Dixie Chicks were founded in Dallas Texas in 1989 sisters by Martie Erwin Maguire and Emily Erwin Robison.

In 2003, Natalie Maines, their lead singer, started a firestorm of conservative protest when she spoke out before a London concert against the invasion of Iraq by the United States. The band was denounced by several talk radio hosts and their albums discarded in public. Dixie Chicks took a huge hit and the ensuing controversy all but consumed them. Today, with over 30 million albums sold, Dixie Chicks are the biggest selling female band of all time in the U.S.  You go, girls. “Cowboy Take Me Away”

Did I mention that the soft color green is HUGE in its ability to play well with other colors? Check out Palma.. 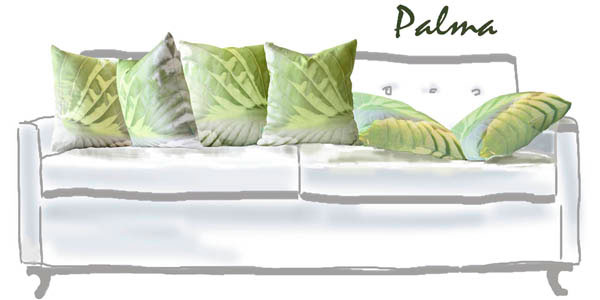