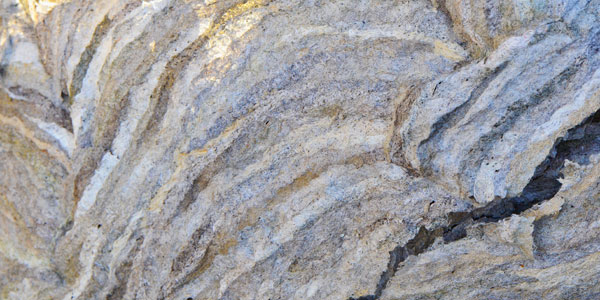 Days are getting shorter and the sky grows grayer by the day in New England. This photo reminds me of the overriding grey color outside today, anticipating first snow.

The wasp nest became an interesting subject after the crows pulled it down from its perch and finished off the lingering wasps. Contrary to the fact that a nest of such size instills fear, it’s also a thing of beauty. Thin enough in places to show light through texture and create alternating colors across its surface. I’m always looking for new texture to transfer to fabric- if I can get enough contrast. 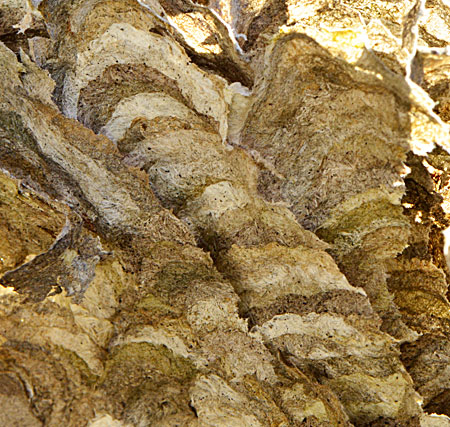 Wasps gather fibers from dead wood and plant stems, mix it with saliva, and construct a water-resistant home made of gray or brown papery material. Some say paper wasps provide clues important to the development of modern paper during the Han Dynasty– a period of unification in China. That would be around 2 AD. 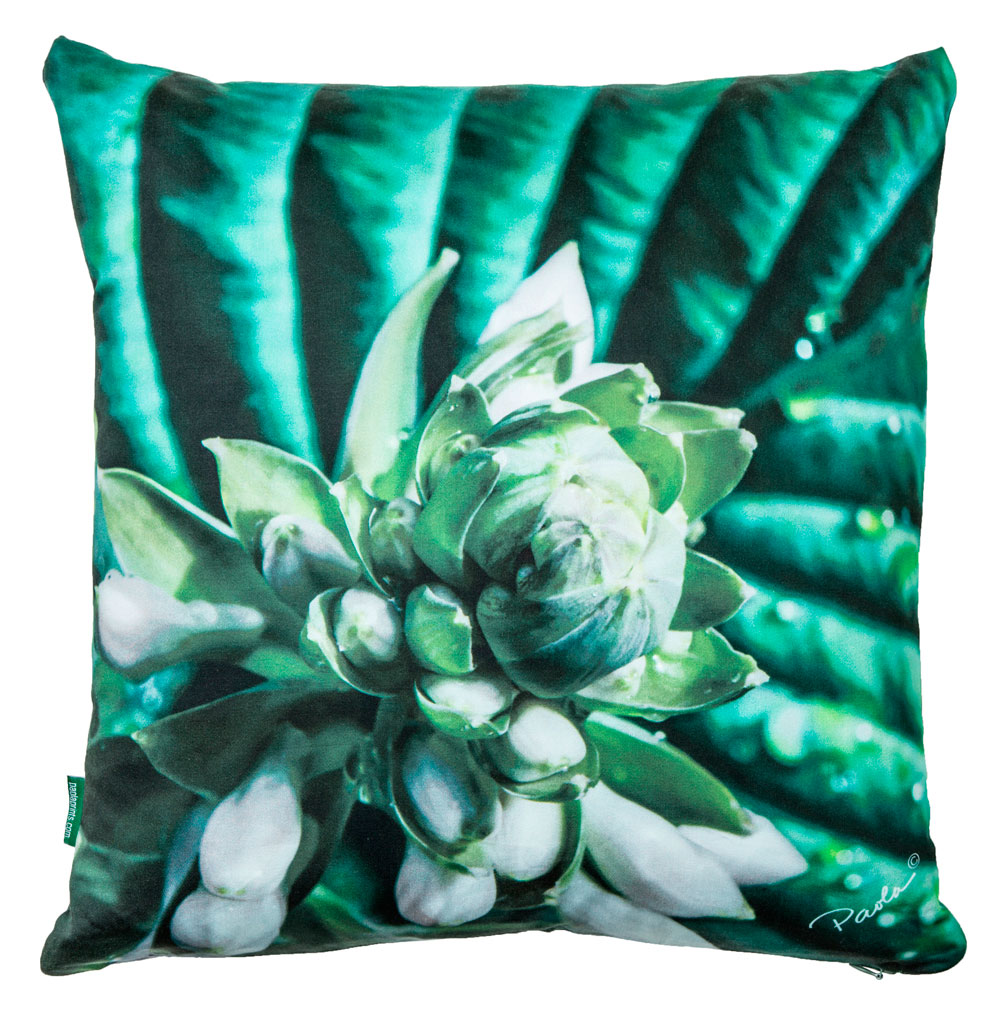 Each week reveals new lessons to be learned. Hear this!!! Paola Pillows is having its first sale– on three pillows. It’s only through December 23 so don’t delay if you’re thinking about getting yours soon…

Some days I wish I could step back and enjoy life a little more slowly. However per usual, the holiday season means even less reflective time.

In an ongoing effort to carve out some of that quiet time, we took a short road trip down to Black Rock Galleries in Bridgeport. Black Rock is an auction and design center and my husband’s been taken in by their auction emails. If you’re looking for an endless supply of unusual pieces from estates of all sizes, you’ll absolutely enjoy this escape from the ordinary. We came away with one little find- a Christmas gift I’m not at liberty to talk about yet.

Here’s a great find…Bohemian Rhapsody-by Lake Street Dive. Written by Freddie Mercury, originally performed by British rock band Queen, I’ve always loved the song. Re-produced in October by Lake Street Dive (An indie pop band formed in Boston now makes Brooklyn its home base). I’m a huge fan of lead singer Rachel Price, this piece was interesting in its shift from Rachel as a solo giant to Rachel as part of a “group sing”. Sometimes, different is good enough for me!