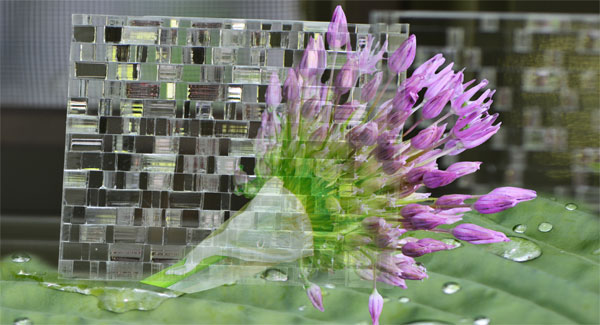 The Wonder of Fairy Tales

For myself as a child, fairy tales offered an incredible infusion of fascinating imagery from all over the world. Endless material to spin new ideas off of. Artists at times, can come up short for new directions to follow. Fairy tales describe how people relate to one another, in community and around the world. Although most often fantastic and commanding grand imagination, there are real life lessons to be learned. 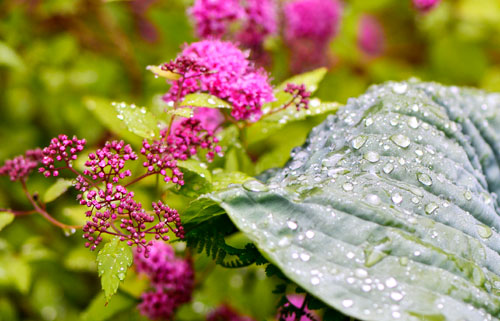 Annie Pfeifer, an Assistant Professor Tufts University, wrote an interesting critique of fairy tales in 2017. She rightly takes exception to some of the characters that Disney’s created for little girls that come out of fairy tale tradition. She ultimately makes peace with them as “living narratives,” further stating that,” One of the core values of fairy tales, wrote the psychoanalyst Bruno Bettelheim, was that they empowered children to think for themselves and overcome obstacles on their own.” Read more – Elsa the Princess…Let It Go: Making Peace With Princesses.

You can try one fairy tale on for size- here’s one I’ve always been crazy about. The Gypsy Queen- A Mexican Fairy Tale

Or this one. The Twelve Dancing Princesses. “They came to another grove of trees, where all the leaves were of gold; and afterwards to a third, where the leaves were all glittering diamonds.” I like the mind picture conjured up. Every time I see sunlight after rain in my garden, or an early morning dew nestled between the petals, it reminds me of this story. Is it water or is it diamonds? Did you know that Carole King’s song Tapestry was based on the fairy tale, The Lord of the Rings? Listen again for the Gandalf description. I just like the lyrics.Interesting interview with the songwriter about her process.

You can find all Paola Pillows designs here.

Paola Pillows begin in the garden, which is to say they also have their roots in the magic of nature and the old world of fairies and wood nymphs. Ancienne and Aquilina are made from the images of hosta leaves. 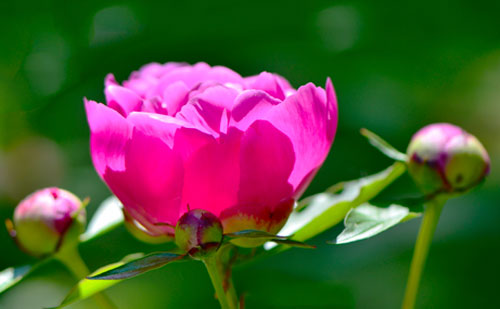 Flowers like peonies that display their entire bloom cycle together- from bud to full flower, and always inspire me photographically. It’s exciting to see the range. Even though it’s difficult to know how to cut new blossoms without sacrificing the nearby buds.