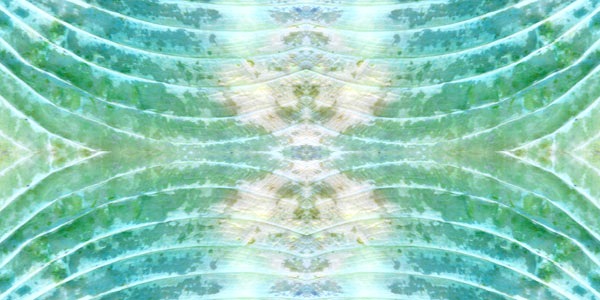 In the past few years I’ve invested more time as an artist to explore intangibles -with the goal of creating printed art for functional end use. Of course, there are always day -to -day practical demands associated with launching a business. And precious few of them are very creative.

Sometimes, like today, I really dislike laboring over math and planning. If there’s a place for me in hell it will conjour up endless mathematical problems to solve. I was trying to figure out why a hotel made such an obscure mess of my bill.  Not only was it an awful experience while we were there. The nightmare continues -over a week later.

I escaped from it this afternoon and visited with a good friend over tea. Got home and back into numbers. Then I realized I had a blog commitment tonight. Where’s the art?

In planning ahead to exhibit at a retail show in early fall, I’d like to offer people more than pillows…The question is, what makes sense, and what’s a good fit.

The photo for today at top, is the beginning of a pattern for a diaphanous scarf. Fast forward to testing and pricing in coming weeks. We’re also looking at printed fabric by the yard. There were plenty positive reviews at the High Point show in April for the green wall covering we made assembled from the image used for my pillow Palma. But can it work?

I found an interview with Joni Mitchel from a few years ago that recounts her career path. She now sees herself as a visual artist first and a songwriter second. Those of us who remember her music might never have thought that. What struck me was her explanation about the unfolding  of her craft and how an unexpected pregnancy upended her personal creative process. She was struggling to support herself at the time. Never a straight line.

Many aspects of life affect us, impacting  choices made. Things we do to survive can have unexpected good results that emerge almost in spite of themselves. Artists know something about this push and pull in the creative process. To begin work on a visual project, you have to retreat from your surroundings to explore solutions in a world of your own design. As life puts other demands upon you, you re-orient and pivot  to meet real world challenges. Life. The same can be said of raising kids- in a BIG way.

Joni Mitchell, and a very early version of her song: Both Sides Now. 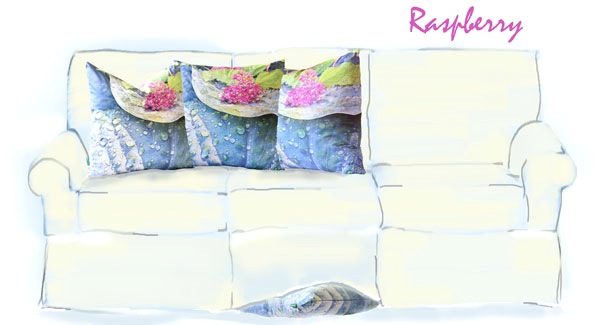