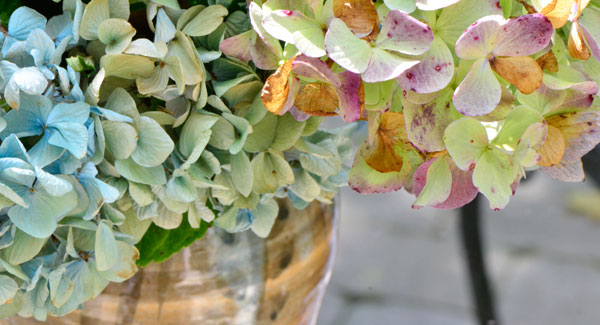 Years ago, my parents introduced us to Kenneth Clark’s Civilisation, a television documentary written by art historian Kenneth Clark. As an artist family, we were besotted by the series and watched the entire show. I’ll never forget its power in teaching the arts with real life association. This past week, we attended the first of three shows hosted by The New Britain Modern Art Museum: Where Art Meets Music: The Great Depression and American Arts.

The evening was fascinating and the first time in the recent past I’ve had occasion to appreciate again the value in witnessing the pairing of history with art and music. This included the lives of the people who lived through that time. I only wish the show could go on the road and be brought to schools throughout the country. 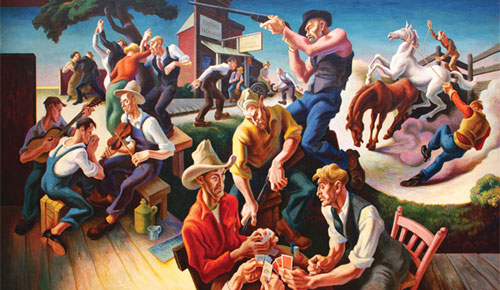 Benton was influenced by the work of Michelangelo, which you can see in his muscular renderings of the human figure. The New Britain Museum owns several oversize Benton paintings. They have a great presence especially when seen, installed together in their own space.

The immediacy of music is a seductively inescapable way to get introduced to American history. Mary McCombie, Professor of American Studies at Wesleyan University, kicked off the evening describing events from agriculture to industry to jazz and African-American music. She was followed by Ramblin Dan Stevens, a recent Connecticut Blues Hall of Fame inductee, who’d gathered together a stunning group of musicians performing with the 1932 murals of Thomas Hart Benton as a backdrop.

We’d never visited The New Britain Museum of American Art. What a great space and the first museum in the country devoted to American art. There are two more events in November and December that combine music and the visual arts. November 8 and December 9. More here.

Dan Stevens is an acoustic blues stylist, bottleneck slide player and protege of folk legend Dave Van Ronk. Dan has been a relentlessly touring solo artist in the US and overseas for over 25 years. I personally think he’s best experienced when performing with other musicians like this Clayton Allen, at Old Orchard Farm in Old Lyme CT.  Dan makes authentic instruments by hand from the past. Very cool. 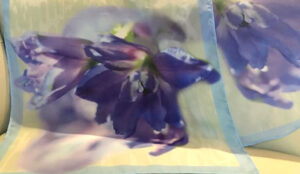 The last scarf order date is Friday morning, November 16 to ensure delivery by Friday, December 21. Don’t wait! It takes four weeks to ensure I can get your scarf printed, sewn and shipped to you before December 24. If you have any questions, call or email me ASAP.  (see below) Ordering early means yours will be first on the runway. Got questions?  Paola Pillows and Covers are in stock and can be ordered from me direct. Send me an email – I can bill and ship direct to you. 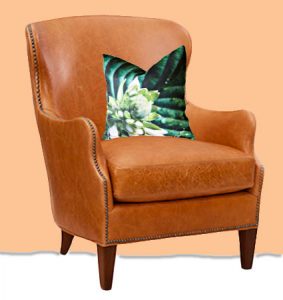