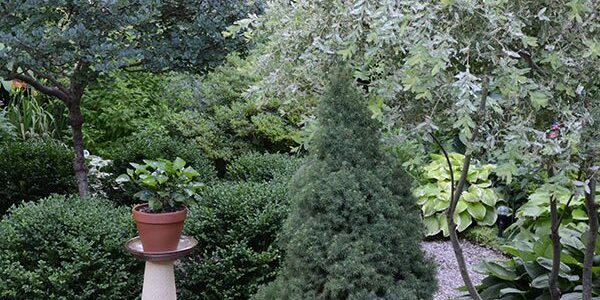 Impossibly, today is a little cooler following a long dry summer here in Connecticut. It’s nice to not be constantly worrying about the last time I watered my garden residents. And it’s wonderful to look out and see the dark soil, nicely saturated. Mother Nature does such a better job than I. This is the first year that almost all the hostas, day lilies and phlox were chewed away pre -bloom. Mysterious nocturnal marauders assaulted my little garden. I started spraying a Bonide product called “Repels All,” after the fact. It holds some hope for next year and I’ll begin spraying
Read More 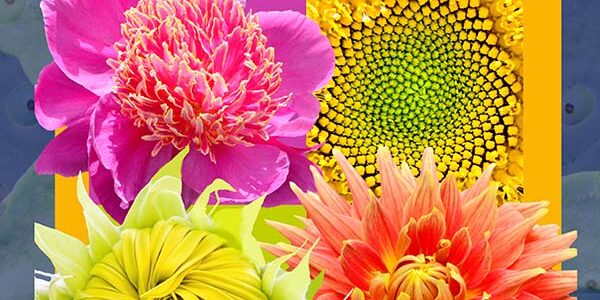 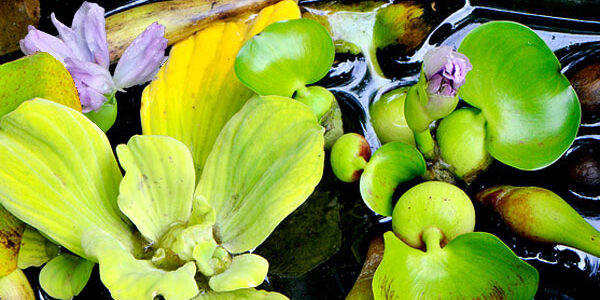 Welcome to the Tropics of Connecticut

Have you noticed? It’s hotter and wetter in warm weather, and less cold in winter. Still, every gardener welcomes rain as an alternative to being eaten by mosquitoes when you’re trying to water thirsty plants. And it’s wonderful to look out at the lush greens, especially as the lilies haven’t quite burst into bloom yet. It’s an almost-water feature! I adore my new water hyacinths that live in a small metal pot embedded in one of the flower beds. And you don’t have to water. What a concept. Water plants are new to me and I find the leaves with
Read More 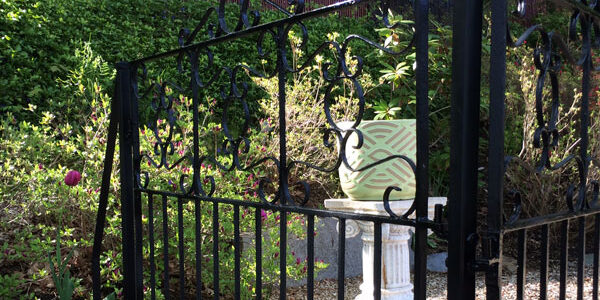 This is the year to tackle some overdo maintenance. Anybody else have a bear of a time last fall in trying to get outdoor wood and metal treated? It was raining at the most inopportune times. Both mahogany decks and metal fencing went begging. This week I was able to start on the metal. Next week, the decks? That’s a two-person job so I will pester my dear husband for his help. Actually I consider myself an assistant on that job. Not my favorite project. Check out the photo below. A THIRSTY deck in need of brightening followed by special
Read More 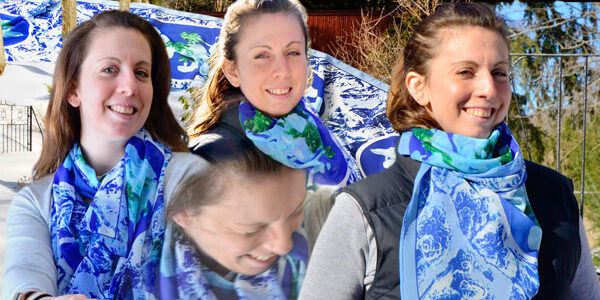 Flowers are the number one reason this gardener gardens. Of course, the number one flower for any mom is her daughter. In this photo, Bridget is shown modeling our new scarf Caroline, named after a great lady, Caroline Ferriday. We’ve created a tradition where I finish a couple new scarves and snag Bridget to pose for them in exchange for coffee on me. It’s been no small feat convincing my dear photophobic daughter to help out but it’s been fun!  This year’s garden efforts will include enriching existing beds and improving all blooms. We began last fall with a general
Read More 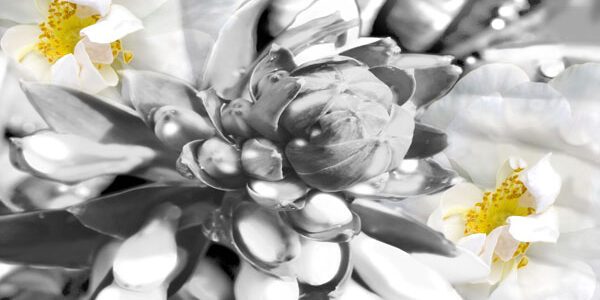 Life in Black and White

I will die a colorist. At the same time. In the beginning, an artist has to deny her creative self and start simply. It’s part of any learning process, regardless of vocation. The markers are everywhere. How often have you heard the words “Baby steps; One day at a time; or First things first?” In art school, Drawing 101 begins with charcoal and a still life. Fast forward. One lens used in the new film Roma cost in the neighborhood of $80,000. Film director Alfonso Cuaron did NOT get there overnight.  Roma lead actress, Yalitza Aparicio is new to acting
Read More 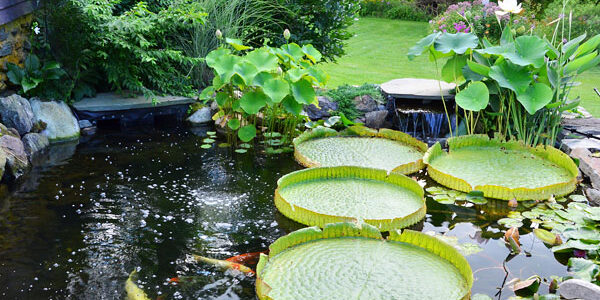 Today was a difficult day, once again navigating the days preceding my older sister’s passing. As difficult as one can imagine that is, it’s sometimes harder to navigate other family needs related to their responses. It’s all part of life. We have the power to change some of it, but most, not so much. As an artist, I’m forever grateful for access to creativity that helps mitigate external forces beyond my control. I treasure the ability to tap into the energy that exercises beauty and strength for good. I had the pleasure of shooting a fantastic local lily pond a
Read More 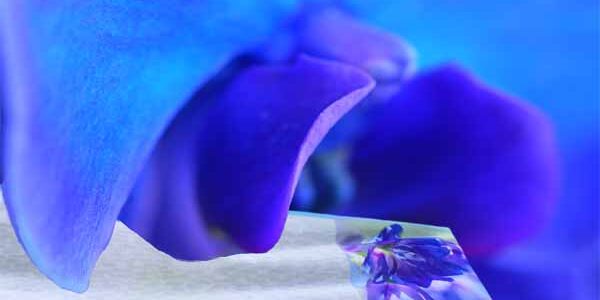 Which Way Forward the Artist’s Work?

I read an article in the New York Times recently that chronicles a Japanese artist who has over a lifetime, worked painstakingly to create beautiful fabric using indigo dyes and the ancient process of katazome- the traditional craft of stencil-printed indigo-dyed fabric for kimonos. His work is gorgeous and meticulously fashioned.
Read More 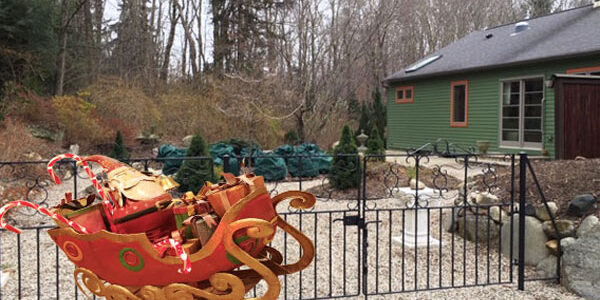 Cold Weather is Here to Stay in Connecticut.

Motoring through Thanksgiving signals the start of holiday preparation in earnest. And a time to spend more time reviewing photography for new new scarf designs. If you’ve been watching the emerging designs, you know I’m addicted to all shades of pink. With the holidays, I made a concerted effort to add the traditional reds and greens.
Read More 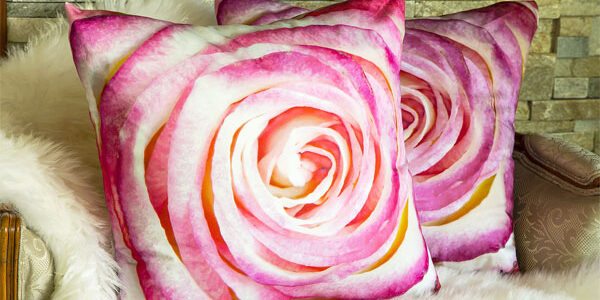 Are You Feeling It Yet?

The holidays are in the air. Do you feel it yet? The skies are grey, the days shorter, the temperatures cooling. It’s always an adjustment, but one we’ll make in any case. We have no choice in the changing of the seasons!
Read More